Jim Hoffer takes a look at the safety of stretch limos.

NEW YORK (WABC) -- In the wake of the horrific and deadly limousine crash on Long Island's North Fork, the Eyewitness News Investigators are taking a closer look at the safety of stretch limos.

It turns out that most of them are bought as regular cars and SUVs, then cut up and then turned into huge limos.

So what are the safety standards used to build them?

The are so few safety guidelines for the building of stretch limos that even those who modify them say there's next to no oversight.

Limo driver Jolton Sanders is all about safety, requiring all passengers to wear seat belts. But his eight-passenger limo, the same size as the one in the Cutchogue crash, is off the radar of state and federal safety regulators.

For instance, there's no standard for making the expanded bodies of stretch limos crash-worthy.

Lipsky says that when he modifies a limo, he always puts in two or three steel impact bars along the expanded body to better protect passengers against a side collision like the one over the weekend. But there's no minimum requirements.

"There's no standard beyond your conscience and doing the right thing for safety," he said.

Inspection is another area where the eight-passenger limo falls through a regulatory crack. The state DOT doesn't inspect them. That's left to a local DMV mechanic.

"It can go anywhere, to Pete's garage," he said. "Get inspected with bad tires, bad brakes, rotted coach panels, no reinforcement."

Meanwhile, we've learned the intersection where the limo crashed occurred has been slated to get a traffic light.

"They have already collected data on this intersection," Suffolk County Legislator Al Krupski said. "And they were on their way to make a change on their own before this tragedy."

On the issue of reinforced side-impact bars, we do not know how many were in the side panel of the crash limo, nor whether more would have made any difference. Nassau County's TLC says that there were no complaints against the limo driver, nor against the company Ultimate Class. The company has only been fined once, and that was for over-capacity for having 36 people in a bus that carries 32. 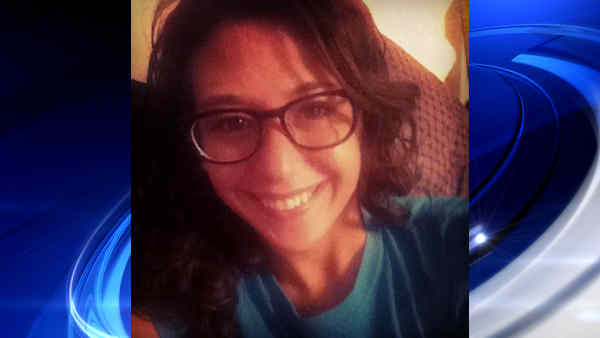 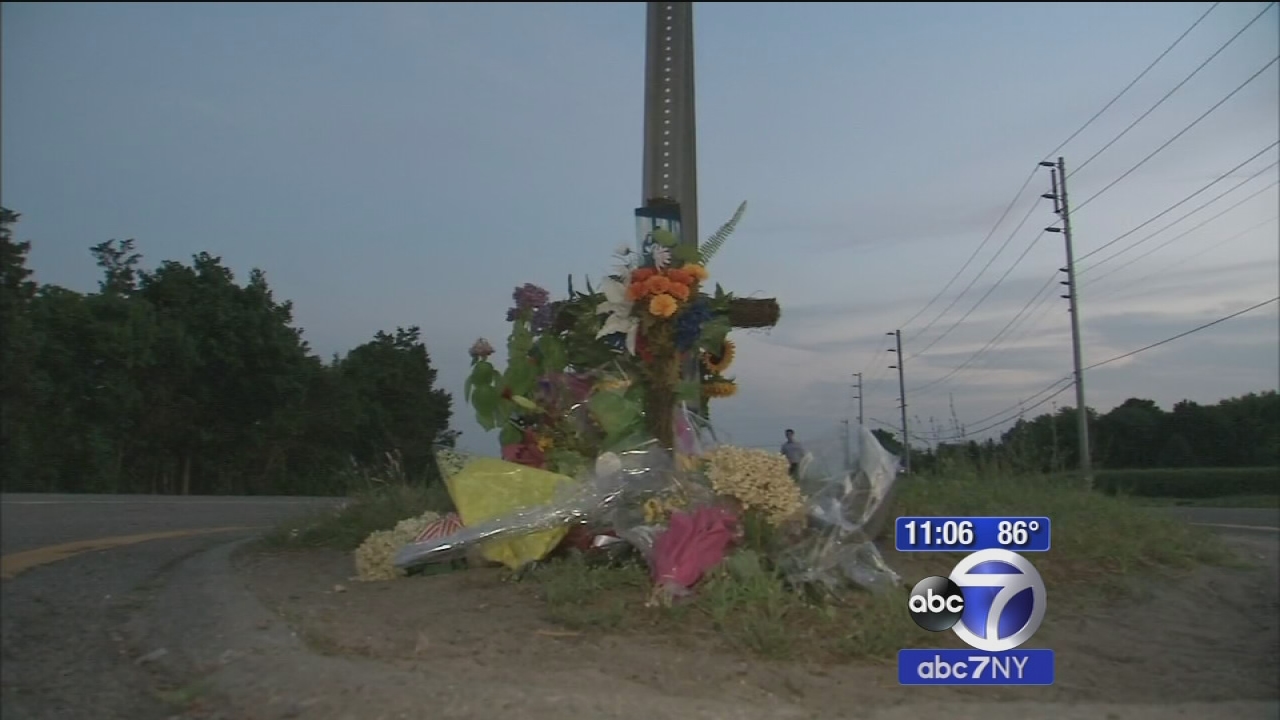 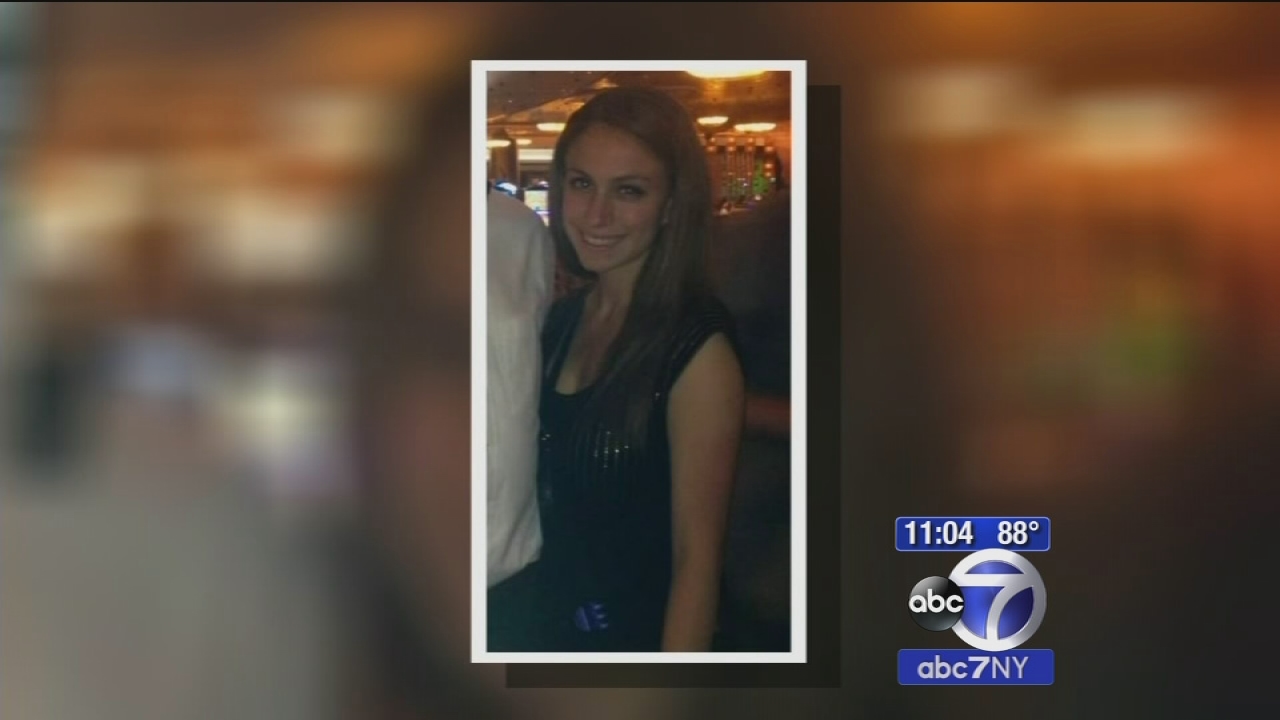 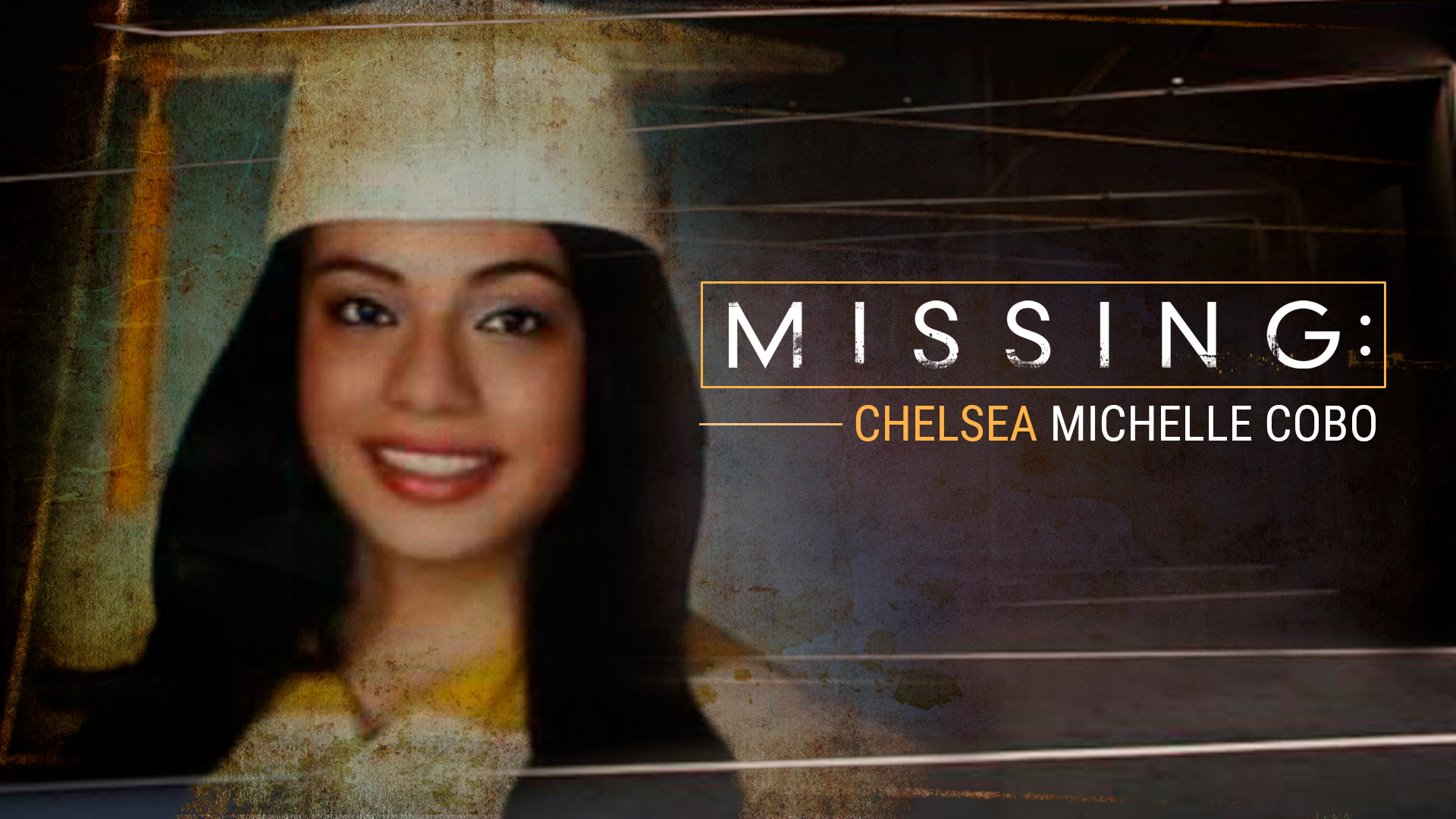