As new details surface about the alleged abuse, Livermore police are continuing to search for more possible victims of a 20-year-old nanny who's been arrested in connection with a child abuse case.

We've met quite a few parents of young children in this neighborhood. They're all surprised and saddened by the charge. Law enforcement tells ABC7 News there's nothing in Gonzales' past record that would have come up on a background check.

"I couldn't believe it when I saw her picture that she would actually do something like that," said neighbor Jeremy Van Hoose.

According to charging documents, on Feb. 18, Gonzales was caring for a 13-month-old boy. When the boy's mom came home she discovered abuse on nanny cam video.

Specifically, Gonzales was attempting to calm the baby. When she placed her hands closer to the baby's face, his cries went from clear and audible to muffled. The baby began to squirm and kick and then went limp. When Gonzales moved her hand away, the baby began crying again. She then put him in his crib and left the room.

According to the charging documents the baby's mother discovered the video while Gonzales was still in the home and asked her to leave.

The charging document, which refers to the baby as John Doe, reads:

"Moriah was pacing the room, apparently attempting to calm Doe by bouncing him up and down repeatedly. Moriah turned her back toward the camera, opened the closet door and faced the closet. She then lowered John Doe into a position so that she was holding him with her hands nearing his face, but clear audible crying could still be heard. Moriah then placed her hands closer to Doe's face and the sounds went from clear and audible to a muffled cry. After a few seconds, Doe began to squirm and kick. He then went limp. Once Doe went limp, Moriah lifted him up and flung him over her shoulder in a supine position, the back of his head resting on her shoulder. When Moriah moved her hands away from Doe's face, clear and audible crying/whimpering could once again be heard. As Doe lay in a supine position over Moriah's shoulder, his arms extended outward as if he was limp. Moriah then put Doe into his crib and left the room."

"She obviously didn't know she was on camera," Van Hoose said.

That's what Livermore police says. When an officer interviewed Gonzales the next day she provided a statement that was "completely inconsistent with what the video showed." When told about the nanny camera, Gonzales "seemed surprised." Even after the officer described what was on the video, Gonzales denied hurting the baby.

"You can't trust anybody with your kids, you can't," said Van Hoose.

On Thursday, Care.com released a statement to ABC7 News:

"We are deeply troubled by this incident and our thoughts are with the family. The safety of our community is of paramount importance to us and we have proactively contacted local law enforcement to provide whatever assistance we can in this matter."

Additionally, they say the caregiver in question has been removed and banned from their site. 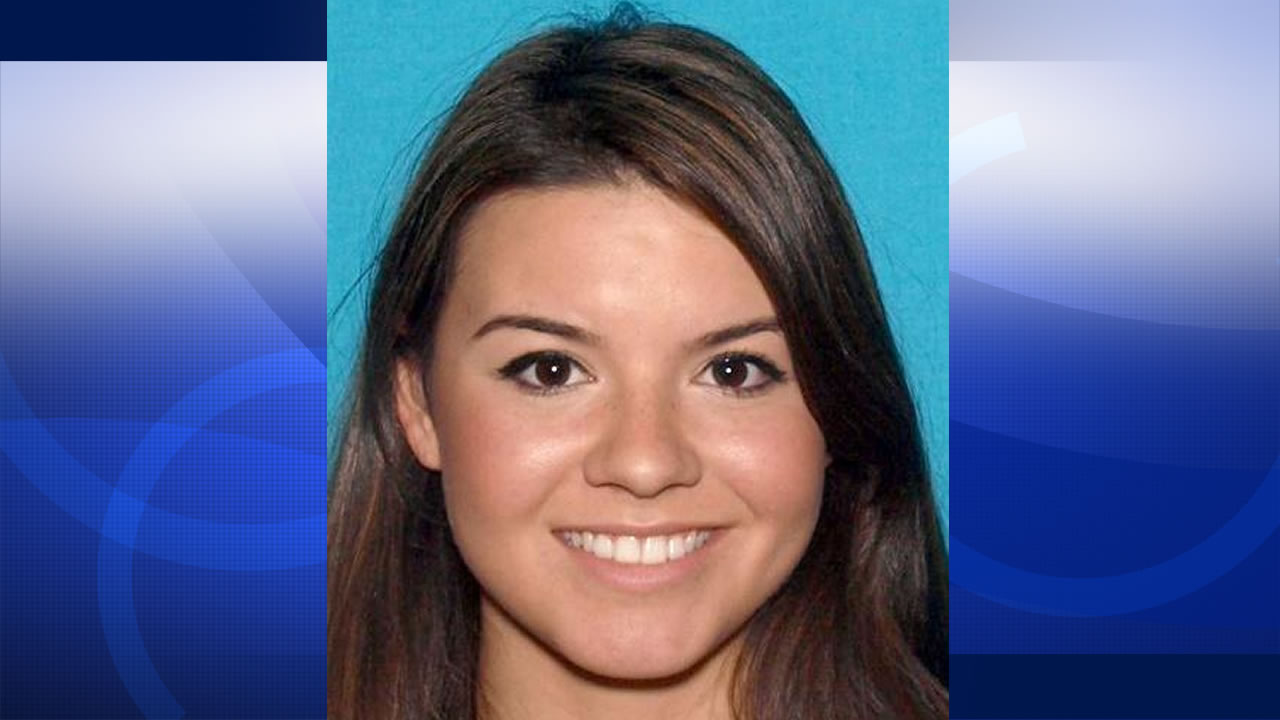