Annual "Trek to the Tree" Honors The Nation's Christmas Tree

Localish
SANGER, Calif. -- Every year, people from around the world gather in Kings Canyon National Park to honor the General Grant Tree, which was named "The Nation's Christmas Tree" by President Calvin Coolidge in 1926.

"This tree is 2,000 years old," said Tammy Wolfe, president of the Sanger Chamber of Commerce. "To be the guardians of this tree is overwhelming to me, and such a privilege."

The Sanger Chamber of Commerce hosts the "Trek to the Tree" every year, taking a charter bus filled with people up to Kings Canyon National Park on the second Sunday each December. Wolfe said people from around the world come to the annual event, which features a Christmas service with speakers and musical performances.

"We want everybody in the world to come up every at least once," Wolfe said. Sanger was also recognized as the Nation's Christmas Tree City in 1949 by the United States Post Office, and the General Grant Tree was designated a National Shrine in 1956 by President Dwight D. Eisenhower in honor of fallen soldiers.

A wreath-laying ceremony was held, and a rendition of Taps was played.

"The wreath on behalf of the National Park Service has been laid the face of the General Grant tree for decades now, and it's just our way to say thank you to our veterans," said Sintia Kawasaki-Yee with Kings Canyon National Park.

Assemblyman Jim Patterson was one of the featured guest speakers, and the Sanger High Choir performed a rendition of Carol of the Bells.
Report a correction or typo
Related topics:
sangernational park servicechristmas treechristmassangerkings canyon national parklocalish
LOCALISH 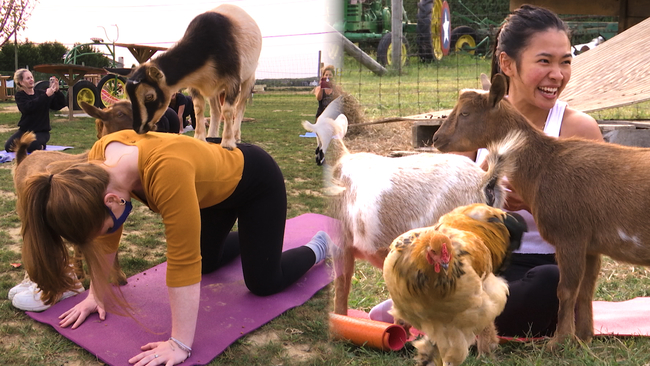 You can do yoga surrounded by goats on Long Island 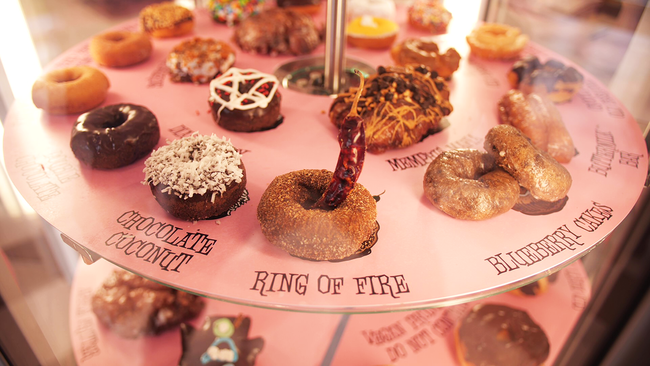 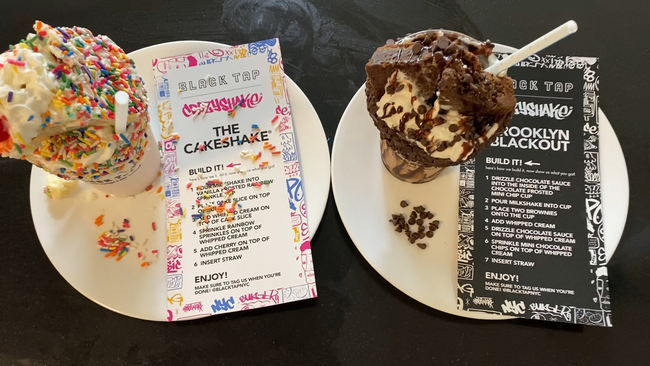 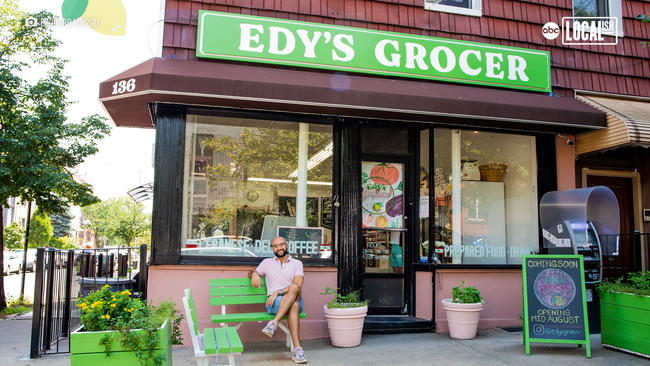