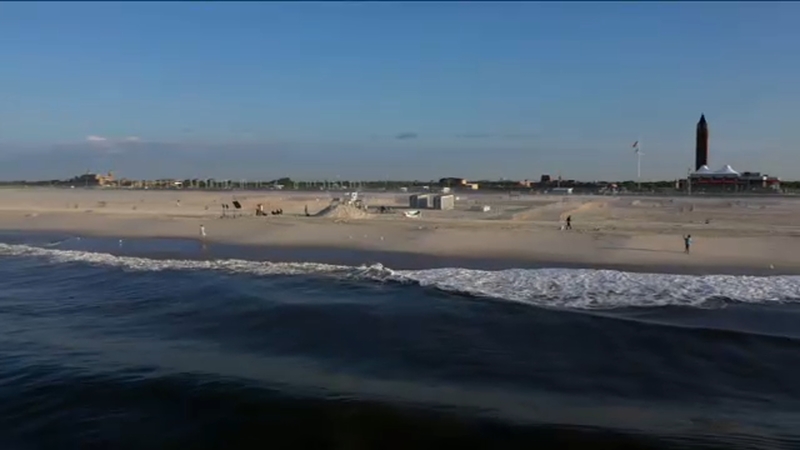 The start of the season was delayed this year at the height of the COVID-19 pandemic lockdown, making many feel as if the summer was cut short. But officials came together to say there will be plenty to do past Labor Day.

Nassau County's Nickerson Beach will remain open and staffed with lifeguards on weekends through the end of September, and residents are encouraged to take advantage of the many amenities in the county's 70 parks and preserves that remain open, including golf courses, tennis courts, playgrounds, dog parks, athletic fields, Old Bethpage Village Restoration, the Museum of American Armor and more.

Suffolk County's campgrounds and parks will continue to welcome campers and park goers beyond the holiday weekend, and county beaches will extend beach hours with lifeguards on weekends through the end of September.

Additionally, Hempstead will keep its town beaches and pool open for the entire month of September, with lifeguards.

County executives Laura Curran and Steve Bellone believe keeping summer attractions open will help mitigate some of the economic damage done by coronavirus at the start of the summer.