STONY BROOK, Long Island (WABC) -- A congressional race on the east end of Long Island has taken an ugly turn in recent months as both sides complain of anti-Semitic attacks.

Democratic candidate Perry Gershon and Republican incumbent Lee Zeldin, who are both Jewish, are battling it out for the seat in New York's 1st congressional district.

The most recent incident happened last weekend when a supporter of Gershon reported having her lawn sign vandalized with a swastika.

Zeldin said his campaign has also been the subject of anti-Semitic attacks. For example, someone tweeted a picture of Zeldin's wife and two daughters with the text, "Can't wait for you to salute their being marched of (sic) to the gas chambers."

"I have been targeted thousands of times that are documented either calling me Nazi or Nazi sympathizer," Zeldin said.

Both candidates said they want to move beyond the attacks and focus on Tuesday's election and the issues.

Gershon, a local businessman, said he's concerned about securing affordable health care, lowering taxes and improving school security. For Zeldin, who's vying for his third term, he's focused on national security and the economy. They both have starkly different views on the President.

"One of the reasons I got into the race is I think the country is going in the wrong direction, and we need to put a check on the President," Gershon said.

Zeldin said, "I'm all about results. I'm running against someone who is part of this movement to oppose resist, impeach, obstruct the President."

Both campaigns are feeling good about their chances Tuesday.

"If we get out the turnouts that I think we're going to get, we're going to win tomorrow," Gershon said. "People say they haven't seen this much energy on the Democratic side since Obama ran the first time."

Zeldin, like Gershon, has spent the past few days knocking on doors, sending emails and text messages and shaking hands with voters.

"It's a really important election," Zeldin said. "All across the entire country people are going to be choosing what type of future they want for Congress and for our country." 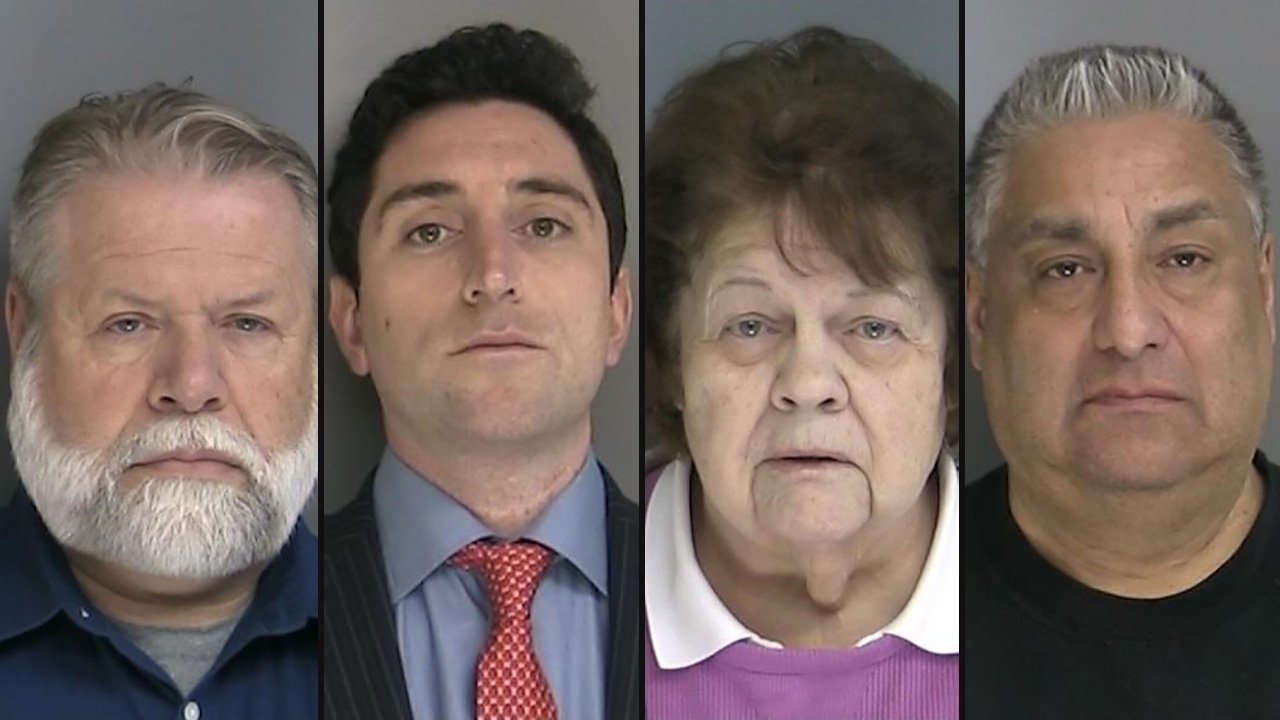 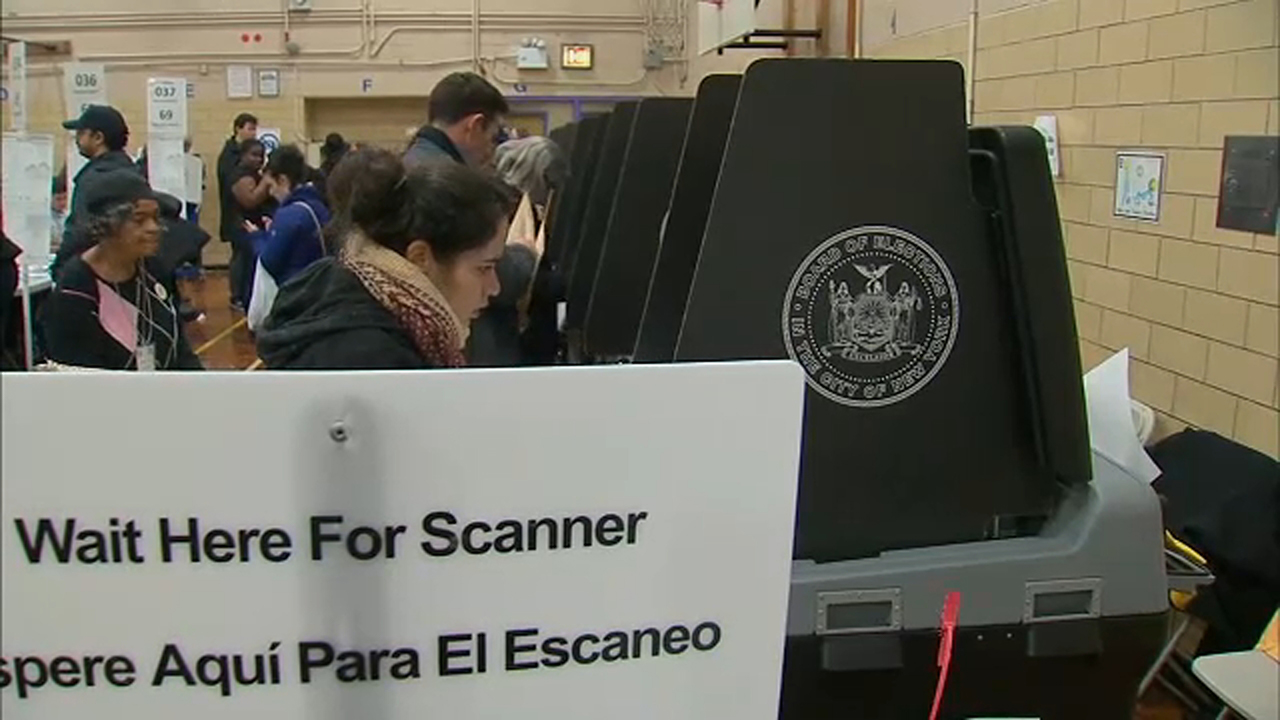