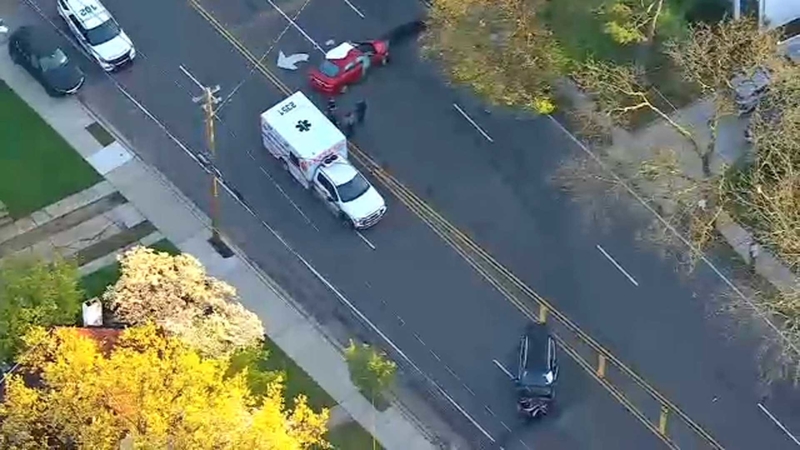 It happened around 5:15 a.m. at the intersection of Grand Avenue and East Carl Avenue in Baldwin.

Video from NewsCopter 7 showed what appeared to be a head-on collision between two vehicles.

The 66-year-old driver was pronounced dead at the scene, while the driver of the other vehicle, 31-year-old Jinaraya Khan, was taken to a local area hospital with non-life-threatening injuries.

Khan was later arrested and charged with DWI and second-degree vehicular manslaughter.

Grand Avenue was shut down in both directions from Carl Avenue to Demott Avenue as police investigated.

The investigation is ongoing, and detectives request anyone with information regarding the above incident to contact the Nassau County Crime Stoppers at 1-800-244-TIPS or call 911.