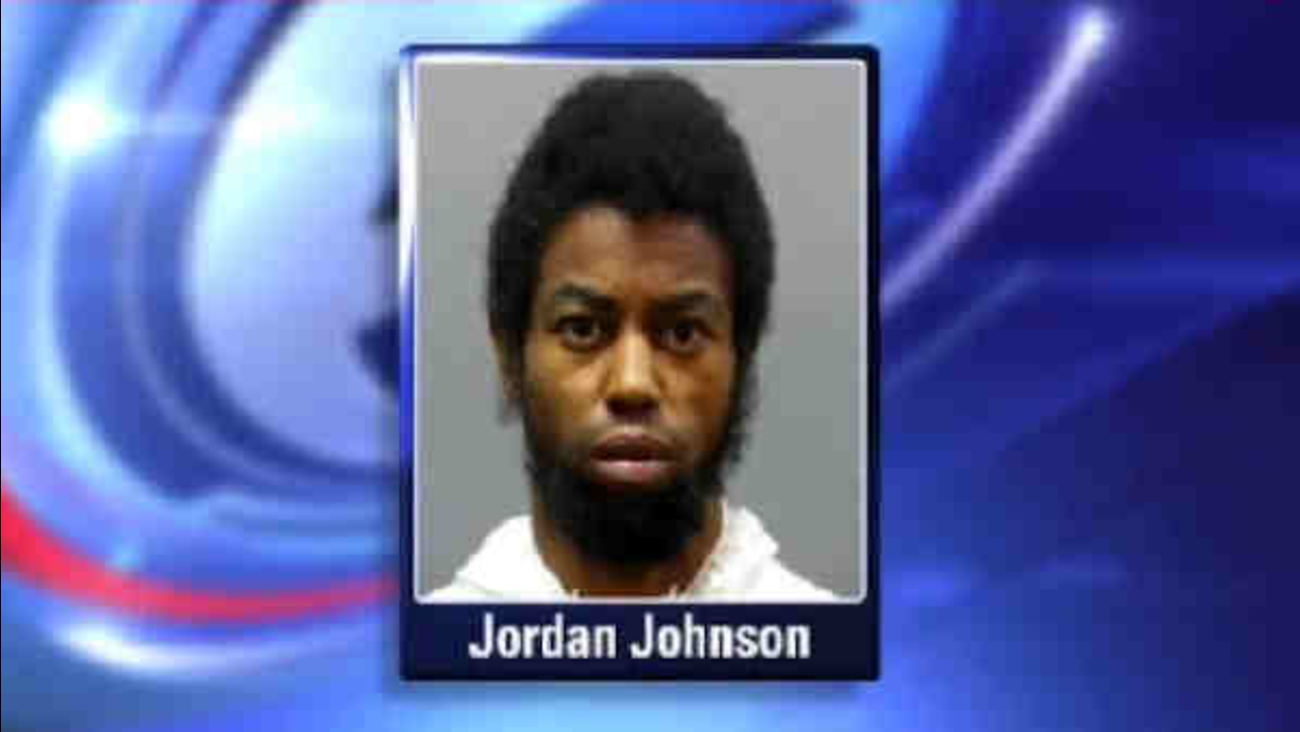 FREEPORT, N.Y. (WABC) -- Police have arrested the victim's son after a man was fatally stabbed on Long Island Tuesday.