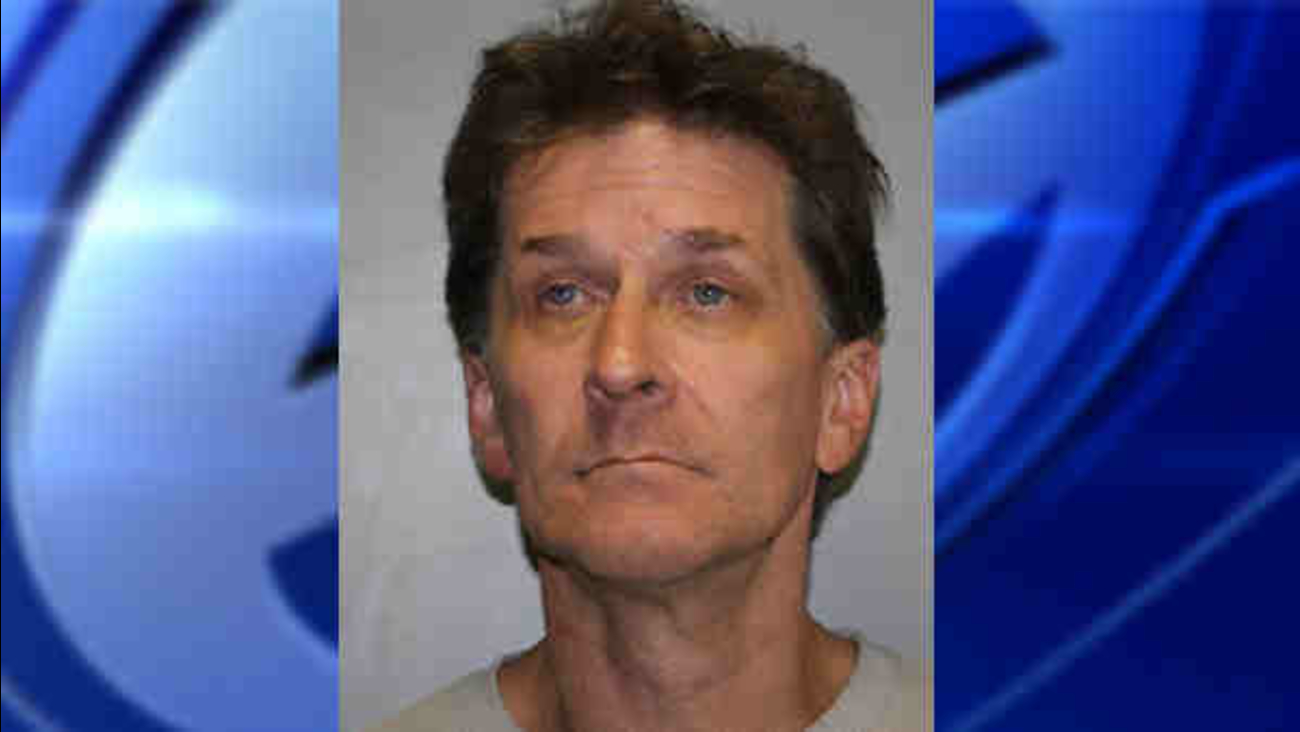 FARMINGDALE (WABC) -- A man was charged after he was found standing naked along the highway on Long Island.

According to police, they found Robert Zimmerman, 57, of East Islip, on the right shoulder wearing only a T-shirt and sneakers. He was found shortly after he ran into a wooded area off the parkway.

Zimmerman's pants were later found in the woods, police said.