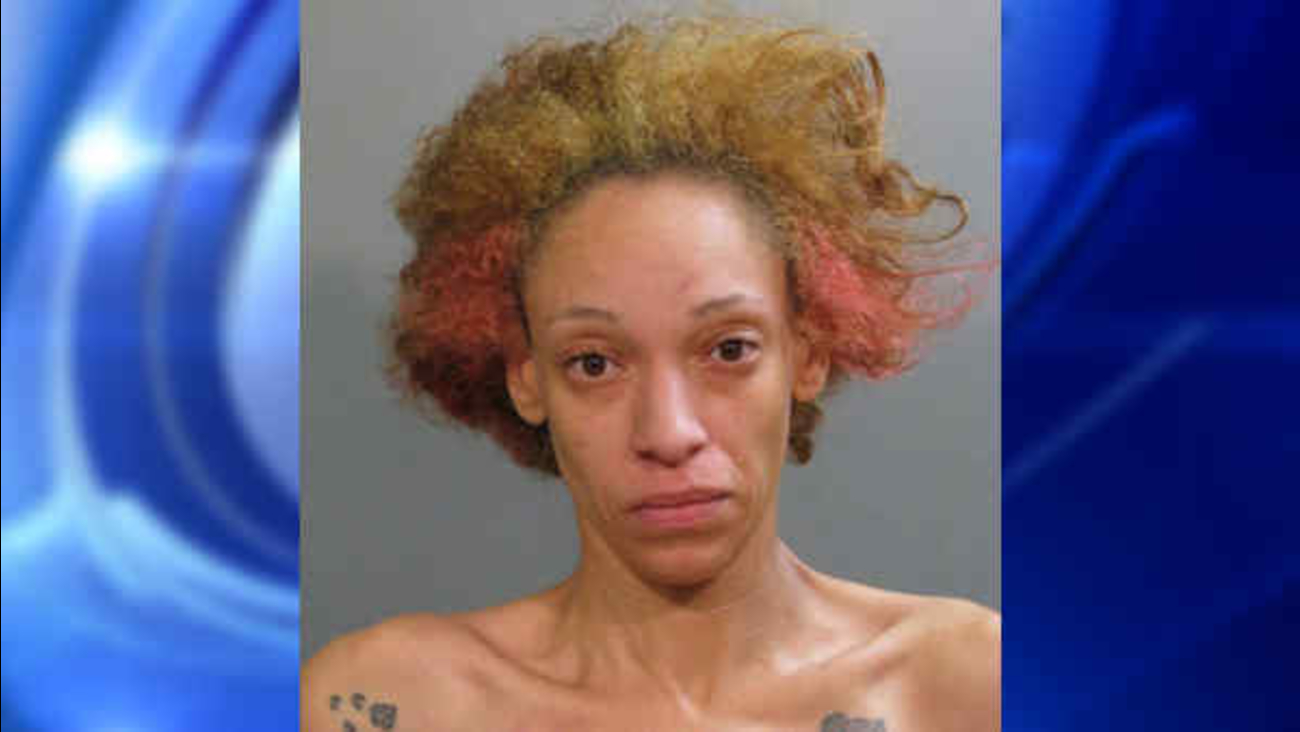 ROOSEVELT (WABC) -- A Long Island woman is under arrest and facing felony charges after police say she was involved in a hit and run Monday night with her 5-year-old daughter in the car.