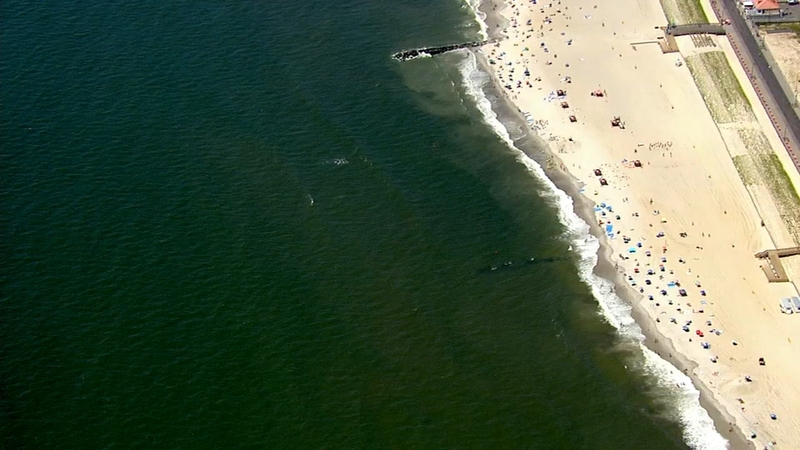 Supervisor Don Clavin and the Town of Hempstead Lifeguard team are expected to provide an update on the beaches as the "shark patrol" continues to monitor the waters throughout the day and early evening. They are expected to make determinations on whether the waters will be open to swimming.

Nassau County Executive Laura Curran also said Tuesday Nickerson Beach is closed due to a shark that was spotted 40 yards off shore by lifeguards and beachgoers.

🦈Update: A shark was just spotted 40 yards off shore by lifeguards and beachgoers at Nickerson Beach.This is the 17th confirmed sighting in Nassau this summer.

The beach will be closed to swimming for the rest of the day while @NassauCountyPD continues to monitor the coast.

And on Long Beach Tuesday, a shark was found washed up near the shoreline. 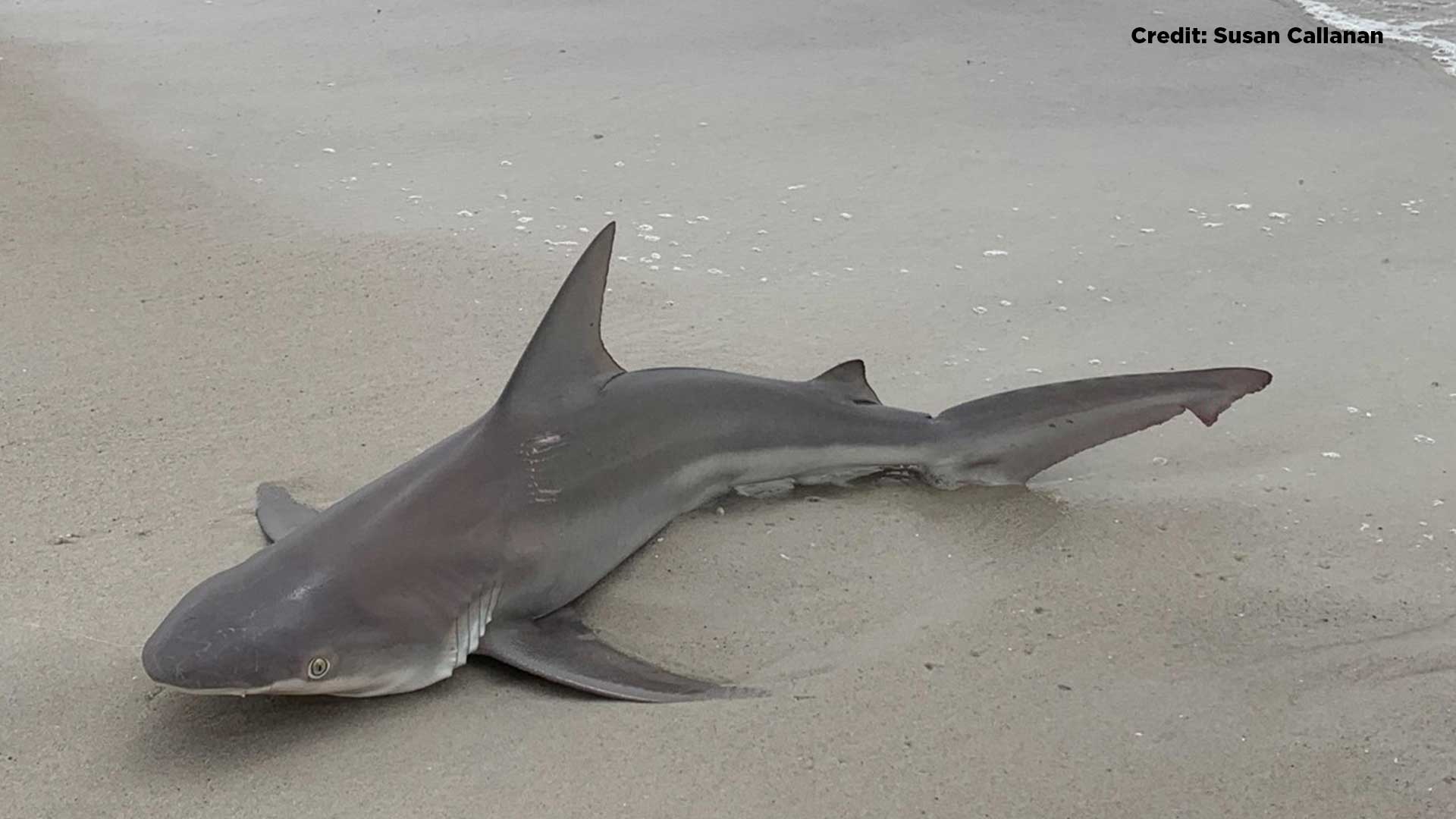 On Sunday, Town of Hempstead beaches were red flagged due to a shark that was caught by fishermen on Long Island.

A shark was also caught by a fisherman at Jones Beach on Saturday.
EMBED More News Videos

Town of Hempstead beaches have been red flagged due to a shark that was caught by fishermen on Long Island.

Story below is from August 2

Diana Rocco has the latest on the sharks sightings on Long Island.

Lifeguards were forced put out red flags and clear the water at Lido Beach on Saturday afternoon after seeing a large dark fin emerge from the water, seemingly going after prey.

Hempstead Town Supervisor Don Clavin said the fin was spotted and a large splash was noticed. Some patrons in the water also noticed and began to run out of the water.

A few hours later people were allowed to return to the water, but only up to their knees.

However, another sighting happened around 4 p.m. as all swimming at Hempstead Town beaches are closed until further notice.

Due to a shark sighting by Nassau County Police, all swimming is now prohibited at Town of Hempstead ocean beaches from Civic Beach to Lido West beach until further notice.

The shark sighting was reported by neighboring city of Long Beach. The town ended up closing for the rest of the day in coordination with Long Beach.

Lido Beach was knee deep for most of Saturday due to the 1 p.m. shark sighting.

Lifeguards are also advising beachgoers to be aware for the potential of strong riptides as a result of Tropical Storm Isaias making its way up the Atlantic coast.