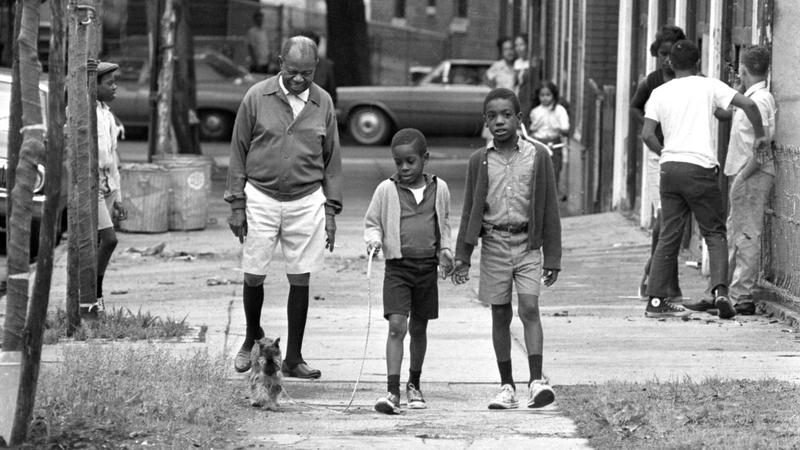 CORONA, Queens (WABC) -- In honor of Black History Month, Eyewitness News is taking you to the home of one of the world's most renowned jazz musicians and entertainers: Louis Armstrong.

He lived in a home in Corona from 1943 until his death in 1971. And the music that came from the ordinary house in Queens was extraordinary.

"He would play his trumpet on the terrace so you could be anywhere on the block in the neighborhood and hear him playing," Regina Bain said.

Louis Armstrong called Corona home, an unlikely neighborhood for a music great, and that's exactly why it was so appealing according to Bain, the executive director of the Louis Armstrong House Museum.

"He didn't want to be in Manhattan because he'd get mobbed, but here he could walk down the street, he could talk with the kids, he could go to the barber, and it was place of comfort," Bain said. "Queens was where he wanted to be."

And the home had his wife Lucille's touch.

"It's beautifully built and this is wood that's been lacquered," Bain said.

From the color of their Cadillac, it's all preserved as it was, right down to his notes in the study.

The house opened as a museum in 2003 -- 32 years after his death. But visitors can hear his gravelly voice throughout.

And there's a compelling reason to visit during Black History Month.

"We have a tour this month called Louis Armstrong and Civil Rights where people can learn about how he was one of the first artists to have written in his contract that when he traveled to the south, he had to be able to stay in the places where he played," Bain said.

And Armstrong's mark in the neighborhood continues to grow.

The Louis Armstrong Center is nearing completion. It's located right across the street from the house. The $20 million project was 15 years in the making and is set to open this summer.

"It's going to have so much, one of the things I'm really excited about is an exhibit being curated by jazz pianist and visual artist Jason Moran and a 75 seat performance space," Bain said.

It will be a place where Satchmo's music will live on and inspire future generations.

The new tour called Black and Blue: Louis Armstrong and Civil Rights in America is available Thursday-Saturday in February. Admission is $12-$15.

One of the most violent events ever involving Black New Yorkers happened nearly 160 years ago during the Civil War. Anthony Johnson has the full story.