Police hunt for suspect in string of Manhattan assaults/slashings 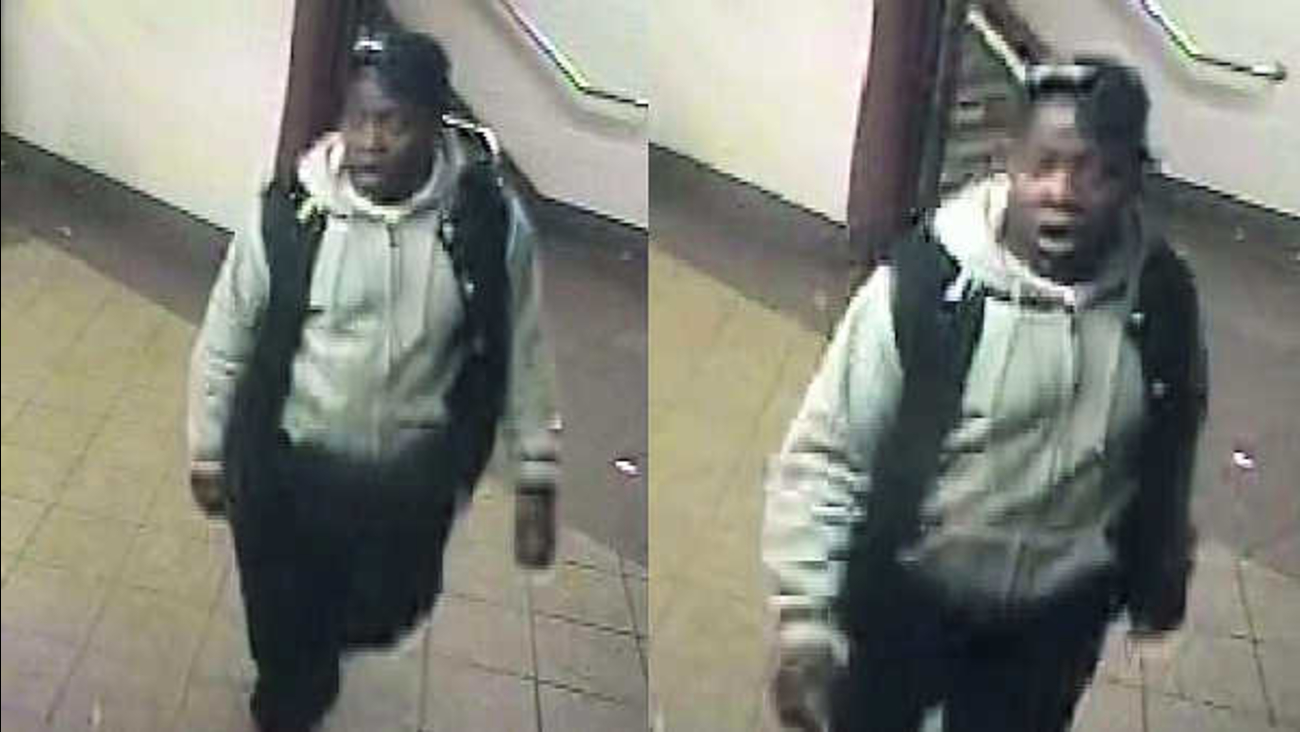 MIDTOWN (WABC) -- Police are searching for a suspect wanted in multiple assaults in Manhattan, and they're hoping a surveillance photo will lead to an arrest.

The incidents happened in the East Village and Midtown early Wednesday.

Authorities say that just after 1 a.m., the suspect approached a 35-year-old man on a northbound no. 4 train at the Broadway and Lafayette station.

The suspect reportedly walked over to the victim with the exposed blade of a box cutter in his hand and then punched him in the face, causing a laceration/puncture wound to the right side of his face.

The suspect then exited the train at the 14th Street/Union Square station, where police say he came upon a 20-year-old woman and slapped her on the right side of her face.

He then went up the stairs in the vicinity of Food Emporium and encountered a 46-year-old man by the elevator. Police say he asked the man for $2, and when he refused, the suspects slashed the right side of his face.

The suspect then crossed 14th Street and encounterd a 59-year-old man waiting for the M14 bus.

The suspect asked the man for a dollar, and when he refused, he was also slashed on the right side of his face.

The suspect fled the location.

All victims were taken to Bellevue Hospital in stable condition.