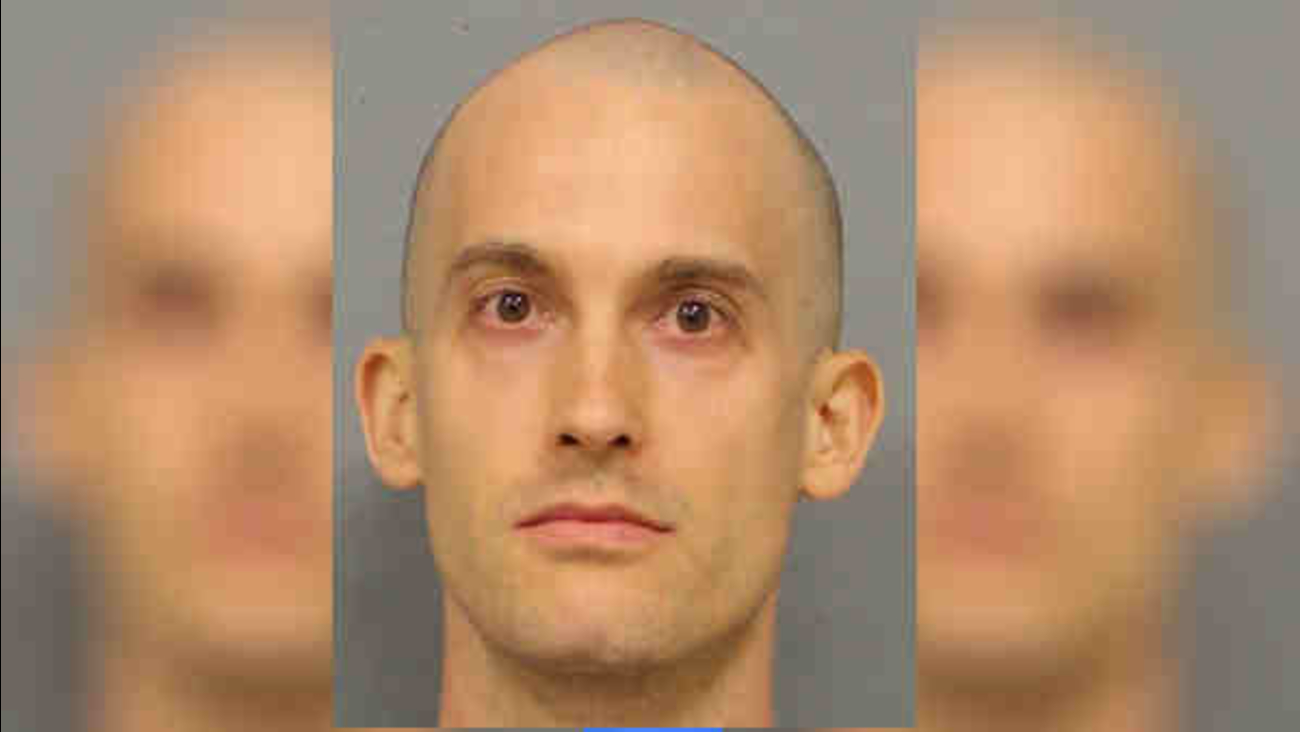 Luke A. Tilsley, 36, of Denver, was arrested Friday and charged with two counts of forcible touching, two counts of endangering the welfare of a child and two counts of third-degree sexual abuse.

According to Nassau County Police Department, beginning in October 2015, Tilsley began communicating online with the 16-year-old.

He traveled to Merrick twice in April 2016 and touched the victim inappropriately, police said.

On Friday, the victim was seen with Tilsley and police were notified. He was arrested at the Merrick Long Island Railroad station.

Tilsley was scheduled to be arraigned Saturday in Hempstead.