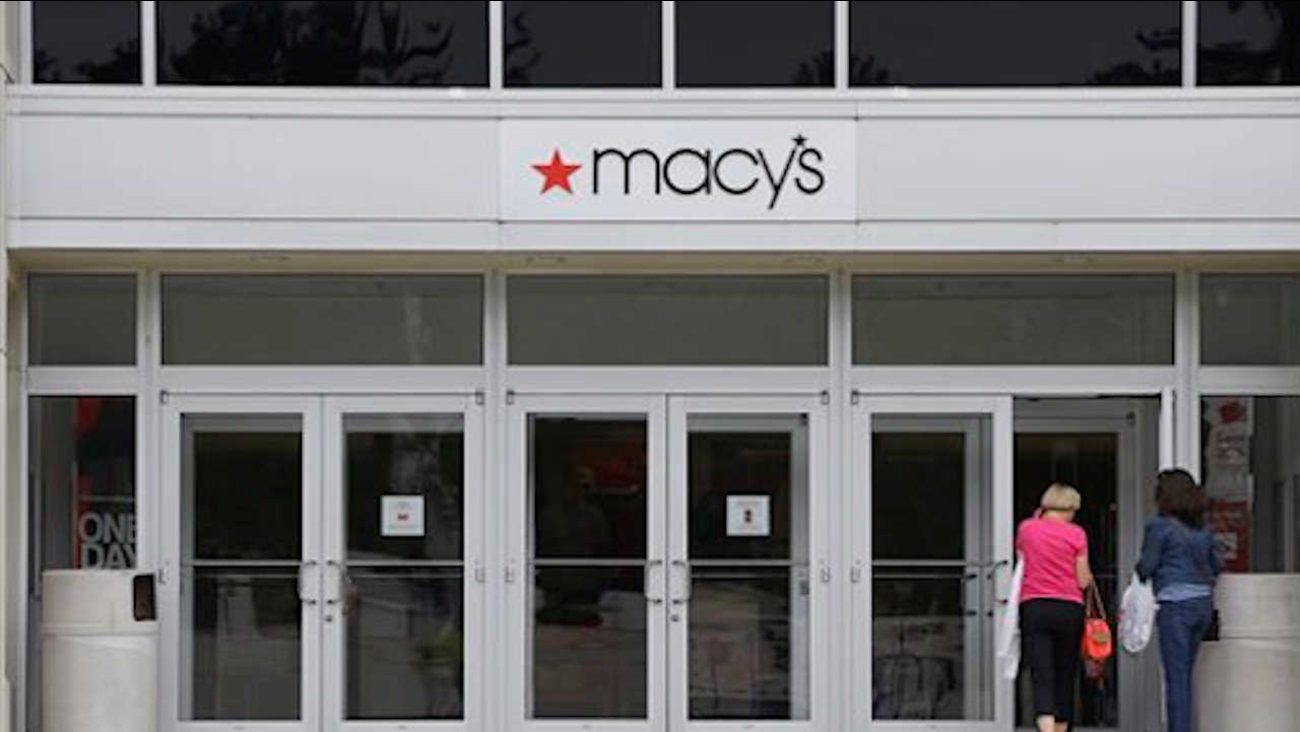 NEW YORK -- Macy's is cutting up to 4,800 jobs and has slashed its profit outlook after a miserable holiday season.

The moves, announced Wednesday, are part of Macy's ongoing campaign to make its operations more nimble to compete in a world where increasingly demanding shoppers are going back and forth between stores and their mobile devices. Analysts expect more retailers to reduce their store count after the holiday season that showed a surge in online spending but lower traffic counts to physical stores.

The Cincinnati-based department store chain says sales at existing stores and excluding licensed departments fell 5.2 percent in November and December. Macy's said that unseasonably warm weather that extended through December was the biggest culprit and hurt shopper demand for cold-weather items, from boots to coats. That forced Macy's to step up discounts to clear out mounds of merchandise. Business was also hurt by lower spending by international tourists as a stronger U.S. dollar made handbags and other goods more expensive for tourists who were exchanging foreign currency. But, like other retailers, Macy's is also contending with broader changes in spending habits.

Macy's had been a stellar performer since the recession as it localized merchandise, cut costs and developed exclusive brands that set itself apart from others. But increasingly, Amazon.com and other online rivals are becoming a threat. It also has acknowledged that customers are spending more of their money on experiences like eating out and spas, instead of clothing. And when they do buy fashions, they are more likely to buy name brands at fat discounts at such stores like T.J. Maxx.

In response, Macy's has been working hard to expand its online services while pursuing new growth opportunities. It purchased upscale beauty brand Bluemercury last year and made its first foray into discount stores under Macy's Backstage to go head to head with T.J. Maxx.

"In some cases, there will be short-term pain as we tighten our belt and realign our resources," said Terry J. Lundgren, chairman and chief executive at Macy's Inc. in a statement." But our eye is on a long-term vision of Macy's Inc. as a dynamic retailer that serves existing customers and acquires new ones through innovative approaches."

Lundgren said the company is buoyed by a strong performance in its online business. For the November and December period, Macys.com and bloomingdales.com filled nearly 17 million online orders, up 25 percent from the same year-ago period.

The company also listed Wednesday which 40 stores it would close or had closed. It had announced plans to close stores in September. Of the 40, 36 will close in early spring. The other four closed last year. As part of the job cuts, the company said that it was adjusting staffing levels at each Macy's and Bloomingdale's store to match current sales volume to improve efficiency. An average of three to four positions per store will be affected. About 3,000 associates will be affected, but roughly half of them will be placed in other locations, Macy's said.

Macy's said Wednesday that it now expects its profit for its fiscal fourth quarter and full year, which run through January, to fall short of its previous estimate.

Among the stores slated for closure are several in the Tri-State area: