Marcus Solis has details on a new twist in the case of a woman found murdered in Mahopac.

MAHOPAC, New York (WABC) -- There is a bizarre update to a story of a 75-year-old woman found dead in her home.

Just days after that discovery, a man linked to the case was also found dead.

That man is the original victim's in-law.

"They were just pounding on the door and I'm thinking, "My God, something's the matter,'" a neighbor said.

That's how the morning started for some residents in the Silver Lake community of Harrison.

Police were knocking on doors asking for information.

Around dawn, the body of a neighborhood resident was discovered in the parking lot of a social club, the victim of an apparent suicide.

"They just said they were with the state police and asked did we hear anything. I hadn't heard a thing," a neighbor said.

The man, whose body was found next to a tree, had been linked to a murder probe in Mahopac.

Last week, the body of Perla Gatchalian was found in her home.

The medical examiner ruled that the 75-year-old woman's death was a homicide.

Police had remained tight lipped, but their investigation was focused in Harrison where relatives of her daughter's husband live.

Over the weekend, state police towed away a vehicle from his home. The spot where his body was found Tuesday morning is just a few hundred feet away from that home.

Even before the twist, residents were in disbelief over the amount of police activity.

"Nothing ever happens here, this is a shock," said Tony Furia, a neighbor. "We've never had so many police cars here, it's really quiet." 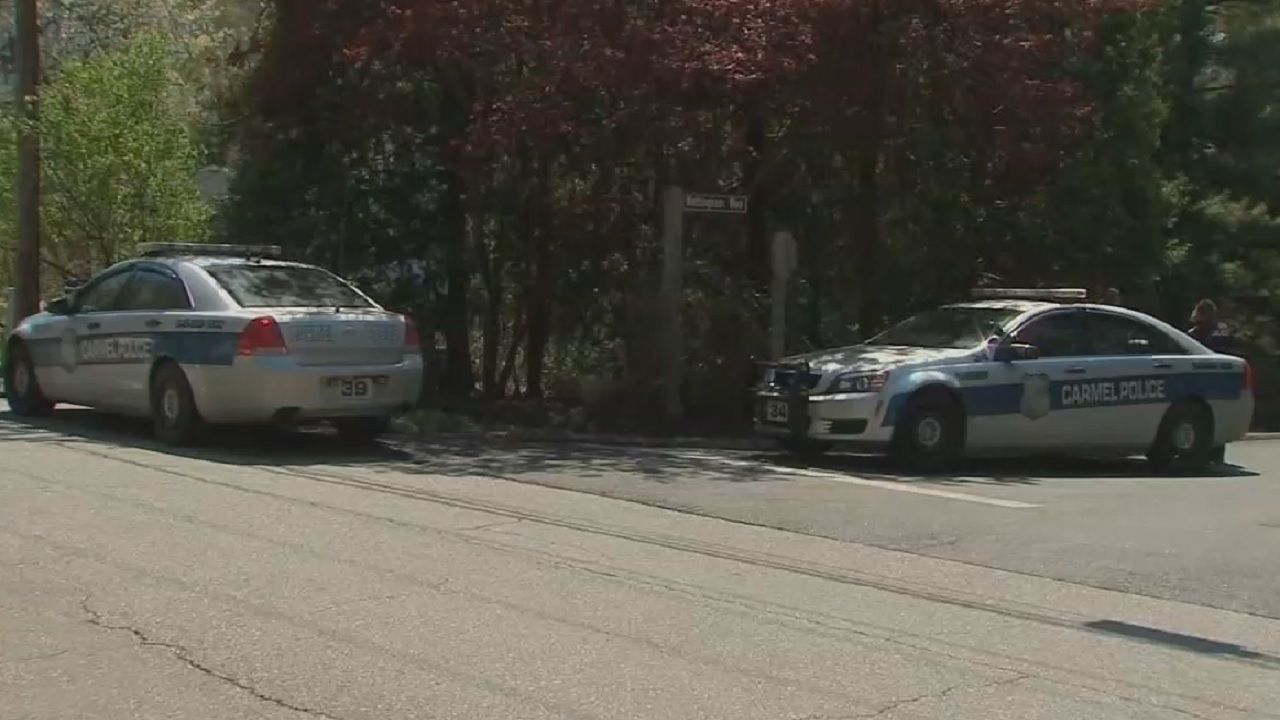