Up Close: When should I get a mammogram? 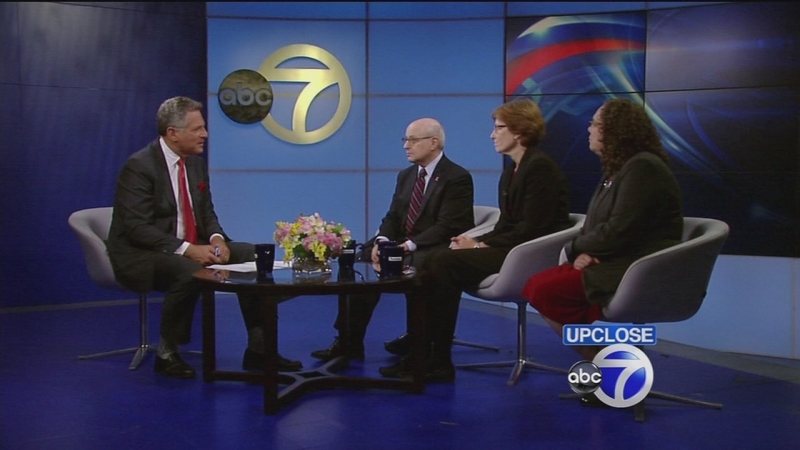 Up Close: When should I get a mammogram?

Dr. Clare Bradley, of the American Cancer Society; Dr. Larry Norton, of Memorial Sloan Kettering; and Jane Herman, Force Outreach coordinator discussed a change in guidelines that says women should start mammograms later in life and get fewer of them.

The new, recent guidelines from the American Cancer Society recommend that most women begin annual screening for breast cancer at age 45 instead of 40, and switch to every other year at 55. The task force advises screening every other year starting at age 50.

The advice is for women at average risk for breast cancer. Doctors generally recommend more intensive screening for higher-risk women, including those with specific genetic mutations.

Concern about false alarms contributed to the cancer society's new guidance. These lead to worry and more testing - they mean an initial result was suspicious but that cancer was ruled out by additional scans and sometimes biopsies.

The guidelines were developed by experts who reviewed dozens of studies including research published since 1997 - the year the cancer group recommended yearly mammograms starting at age 40, and since 2003, when it stopped recommending monthly breast self-exams.