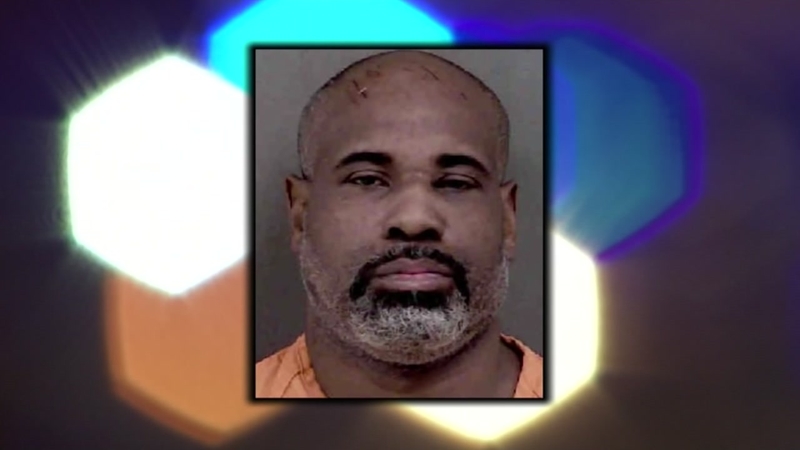 CHARLOTTE, N.C. -- Police said a karate instructor in Charlotte helped save a woman who was being chased by a man Thursday night.

According to WSOC, 46-year-old August Williams tried to force a woman into his car outside a karate school on Statesville Avenue.

Police said the woman ran inside of the Bushiken Karate Charlotte Dojo and Williams followed.

Once the pair was inside, Williams got a sweet surprise: instructor Ephraim, who was teaching a class.

"He was just punching at everything from walls to cars, everything," said Randall Ephraim, sensei at the dojo.

Ephraim was able to get control of Williams and fend him off.

"He was very strong -- very, very strong," he said. "He weighed at least 200 (pounds) and some change, under the influence -- very strong powerful individual."

Williams ran out the of the studio and was later taken to the hospital and then into custody.

Reports state Williams was on drugs during the attack.