Avery Sanford and her mom donated the $800 to a domestic abuse shelter.

HENRICO, Va. -- A Virginia dad dumped 80,000 pennies outside his 18-year-old daughter's home and told her mom it was his final child support payment -- but Avery Sanford and her mom decided to turn a negative situation into positive action by donating the $800 to a domestic abuse shelter.

Sanford said that last month, her estranged father rented a landscaping trailer, pulled up in front of her family's Richmond home and dumped the thousands of pennies into the street.

She said her mom, Raven Sickal, didn't recognize the man at first and asked him what was happening, to which he responded, "It's your final child support payment."

"That's when she realized who it was," Sanford said. "It's not just her that he'd be trying to embarrass. It's also me, it's also my sister. And it's upsetting that he doesn't really consider that before he did this."

Once the soon-to-be Virginia Tech freshman helped finish shoveling the coins out of the street -- and Sickal reported the incident to police -- they conspired to flip the script.

Every last penny went to Safe Harbor, a nearby domestic abuse shelter.

"Turning around and donating that money to moms and children in need -- I feel like that just really turns the situation into a positive one," Sanford said. "You can learn a lesson from it."

Toddler gets tearful in precious goodbye with grandfather

Their actions triggered a domino effect of kindness, with donations pouring into the nonprofit from around the world, said Mary Maupai, Safe Harbor's development director.

"Our online donation page just blew up. And we've gotten over $47,000 worth of donations from locally, nationally, internationally -- as far as England and beyond," Maupai said. "This will be one for the books for sure"

Sickal said she "sobbed" when she heard about the donations.

"It made both of us very emotional. This reach has been amazing and the thoughtfulness and kind gestures have been beyond anything we expected. We just wanted to turn this around and that's exactly what we did," the statement read.

Sanford said she hasn't spoken to her father in years and this incident proves that she made the tough but right decision to stay clear. She said she has no interest in having a relationship with someone who disrespects her mother.

"It is really hurtful and damaging to your kids when you do things like that. And it doesn't matter how old your kids are. It doesn't matter if they're a young child or an adult. The actions of your parents will always have some effect on you," she said.

WTVR-TV spoke to Sanford's father, who said his emotions got the best of him after 18 years of frustration. He told the news station that "the last thing he wanted to do was to put a further wedge between him and his daughter." 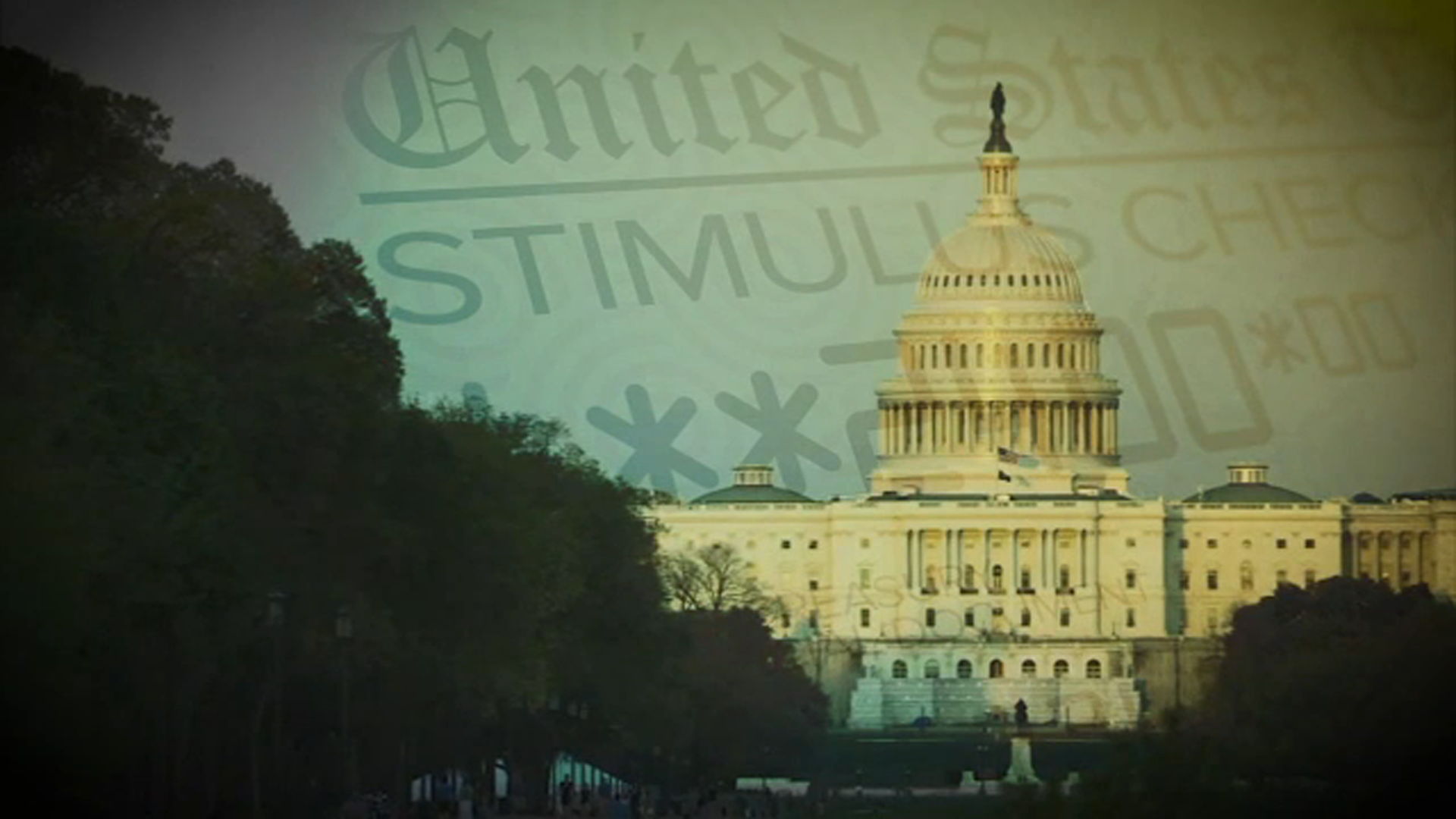 Who is not eligible to get a coronavirus stimulus check