Authorities were alerted to the attack when a resident of Harper Avenue called police after the victim ran to the neighbor's home following the attack.
Report a correction or typo
Related topics:
highland parkvictimsbeatingwoman assaultedsexual assault
Copyright © 2020 WABC-TV. All Rights Reserved.
SEXUAL ASSAULT 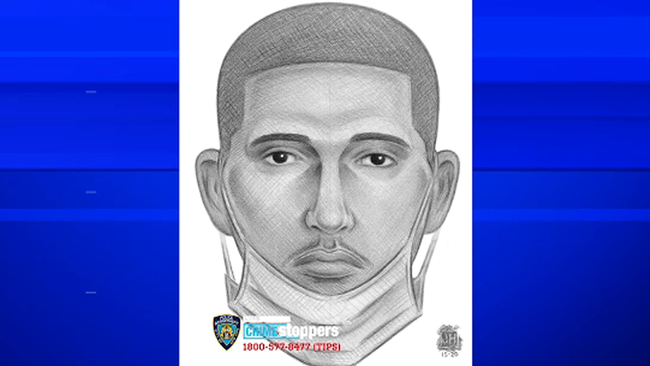 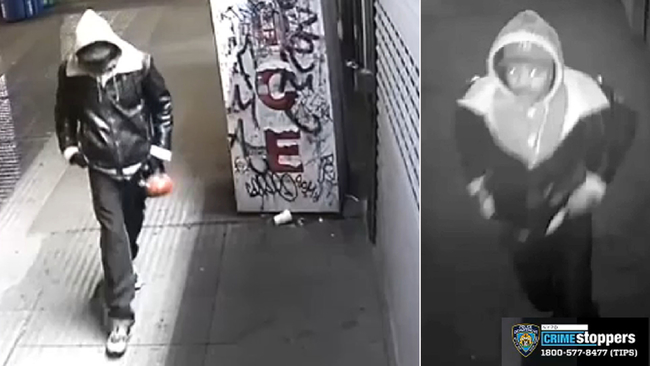 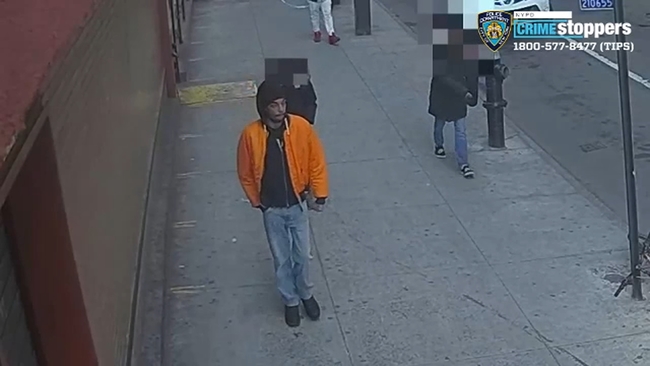