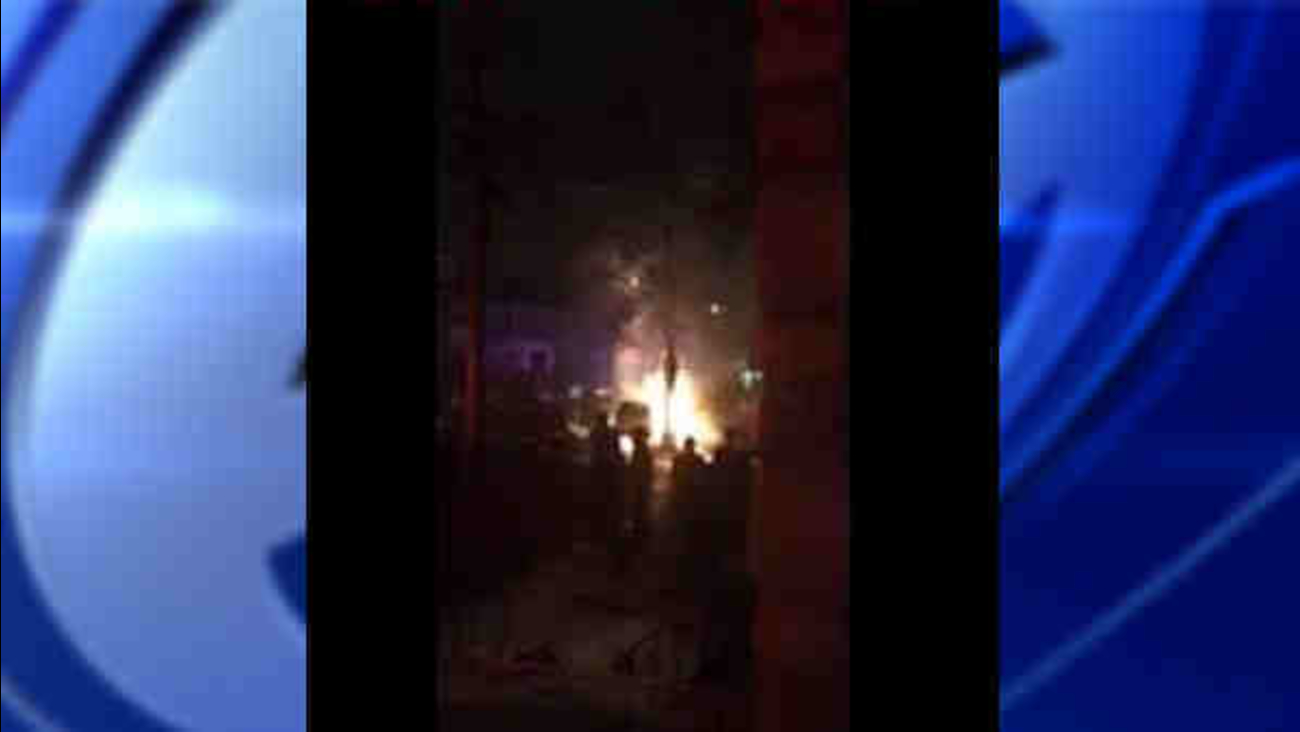 Numerous manholes blew off Wednesday night into Thursday morning in Queens and Brooklyn.

Many of the covers blew because of fire, likely caused by melting snow and salt getting into the electrical system.

In Greenpoint, Brooklyn, as many as 13 manhole covers were blown off on a several block stretch of Norman Avenue just after 5:30 a.m.

The incident was apparently due to built-up pressure from fuel in the sewer line. Two covers were damaged and are being replaced; the others were put back on.

The street was closed for several hours as the city flushes out the sewer line. No nearby residents lost power.