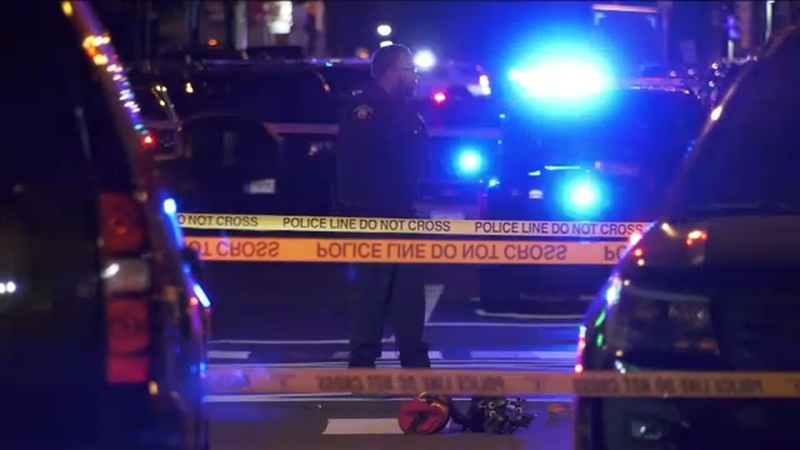 The man was shot near the BP gas station at Communipaw Avenue and West Side Avenue just before midnight.

He was later pronounced dead.

The officers were responding to a report of shots fired.

It is unclear if the man had fired at officers.

Local streets were closed in the area.

ALSO READ: A look at some of the deadliest US school shootings following Uvalde elementary attack
EMBED More News Videos