Mother killed, teen daughter seriously hurt after being struck by car in Manhasset 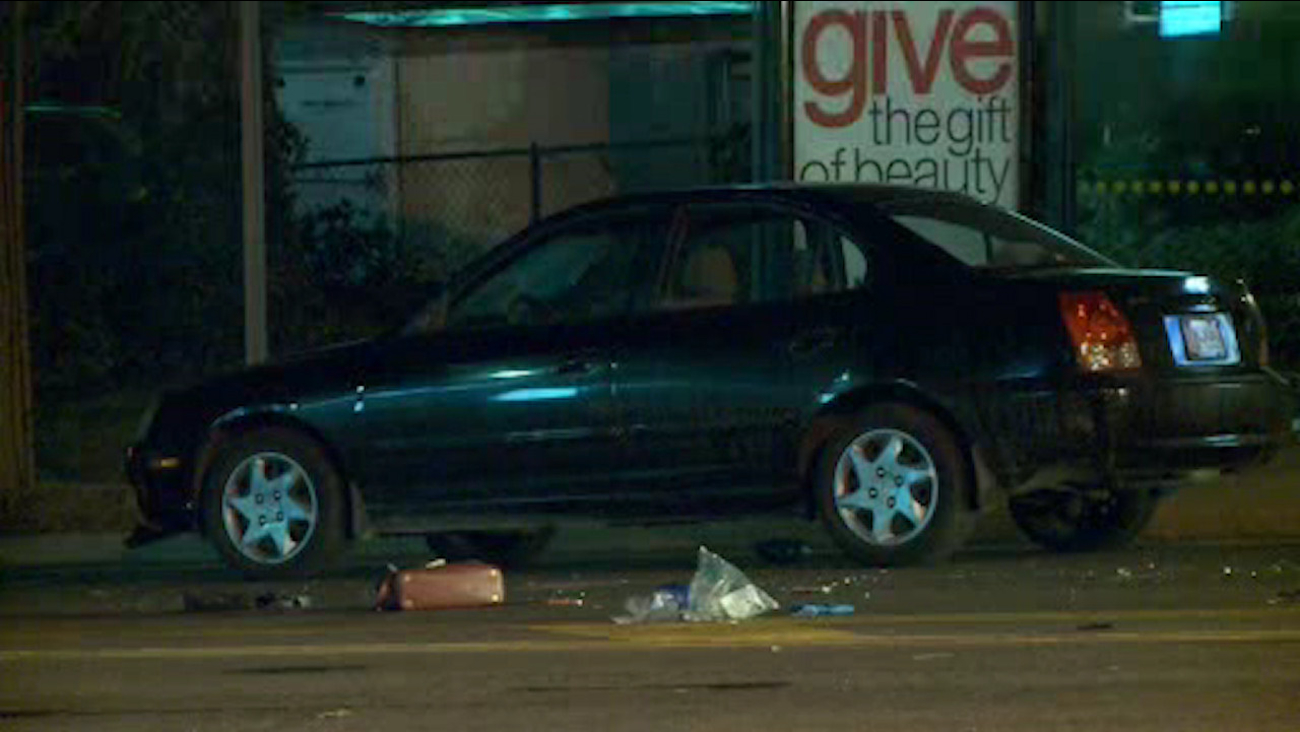 MANHASSET, Long Island -- Police say a Queens mother is dead and her daughter is hurt after they were struck by a car trying to cross a road on Long Island.

It happened Tuesday night around 7:30 p.m. on Northern Boulevard in Manhasset. Forty-eight-year-old Jin Lin was taken to an area hospital.

Police say the Flushing woman was pronounced dead about 15 minutes later at the hospital.

Her 15-year-old daughter was taken to the same hospital and is listed in critical condition. Police say she is expected to survive.

The 76-year-old driver of the car has not been charged. His car has been impounded for a brake and safety check.