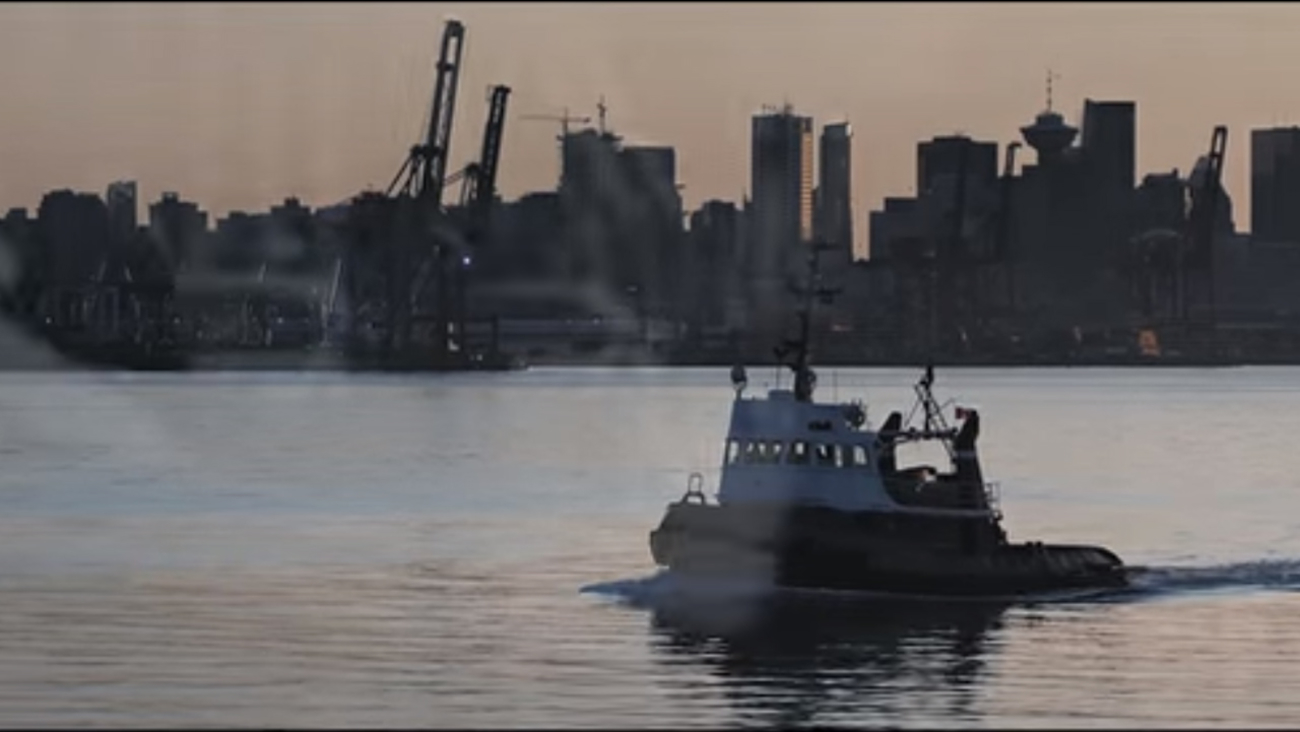 The problem? The city isn't in America. Instead it's Vancouver in British Columbia, Canada. If you look closely, notable buildings such as Lookout Tower are visible in the background.

And while it's a little hard to see, the boat in the video has a Canadian flag on it. 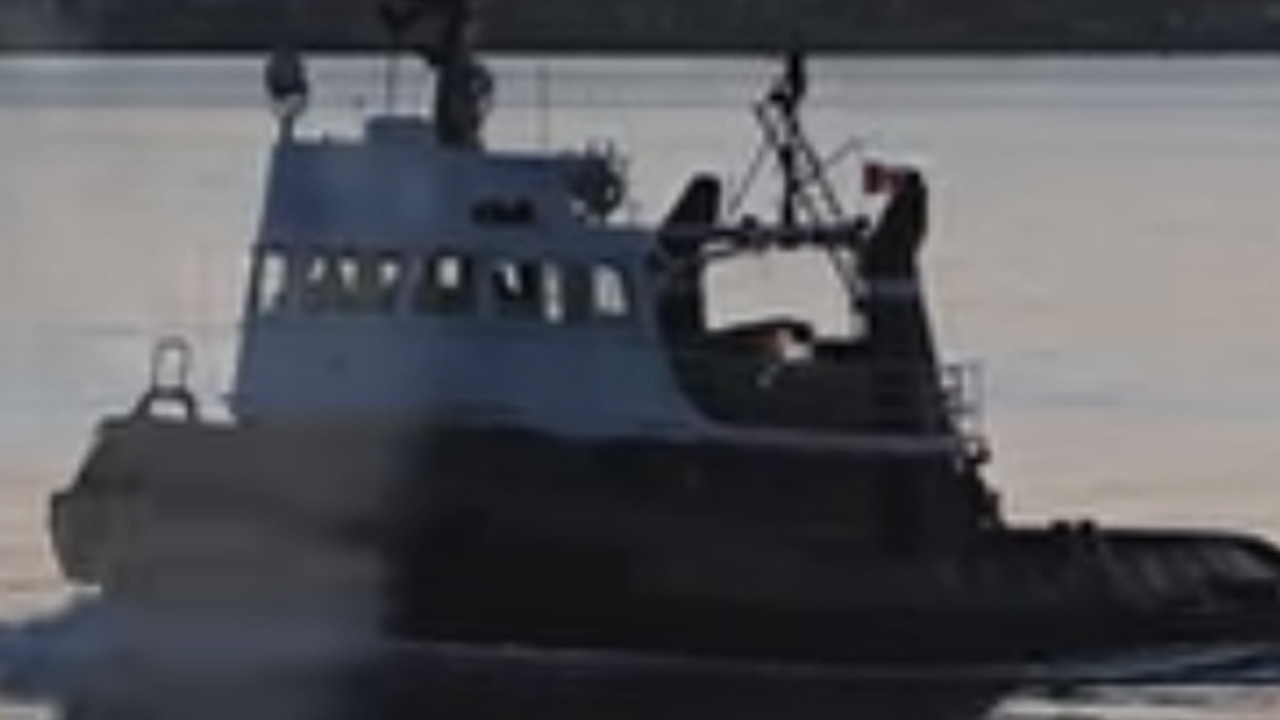