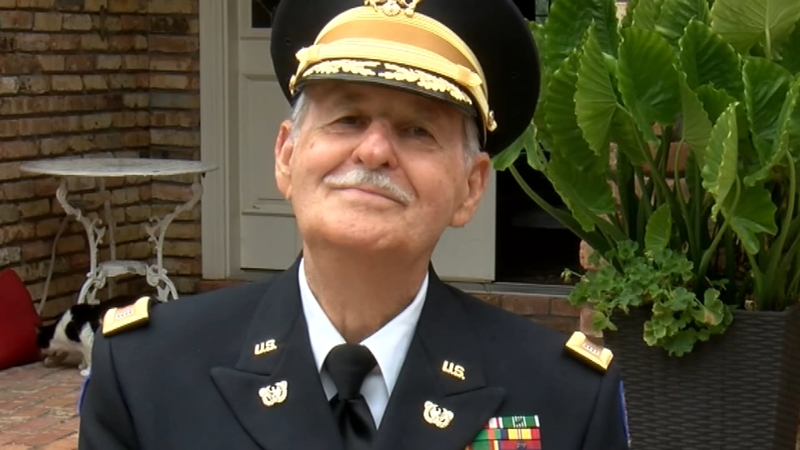 Mackey served 10 years as a Marine. He was scheduled to be part of the Class of '54 at Texas High School in Texarkana, but he never got that chance.

The Texas education code allows school districts to give diplomas to honorably discharged veterans who served in World War II, Korea, or Vietnam.

Mackey went on to join the U.S. Army Reserves in the mid-1970s and served until 1996. He was one of the last of the Korean War veterans to retire from the Army Reserves, according to a statement from Texarkana, Texas ISD.

Mackey's wife, a retired educator, was the driving force to get him his diploma.

The diploma is a symbol of accomplishment for Mackey and something he hopes inspires young people.