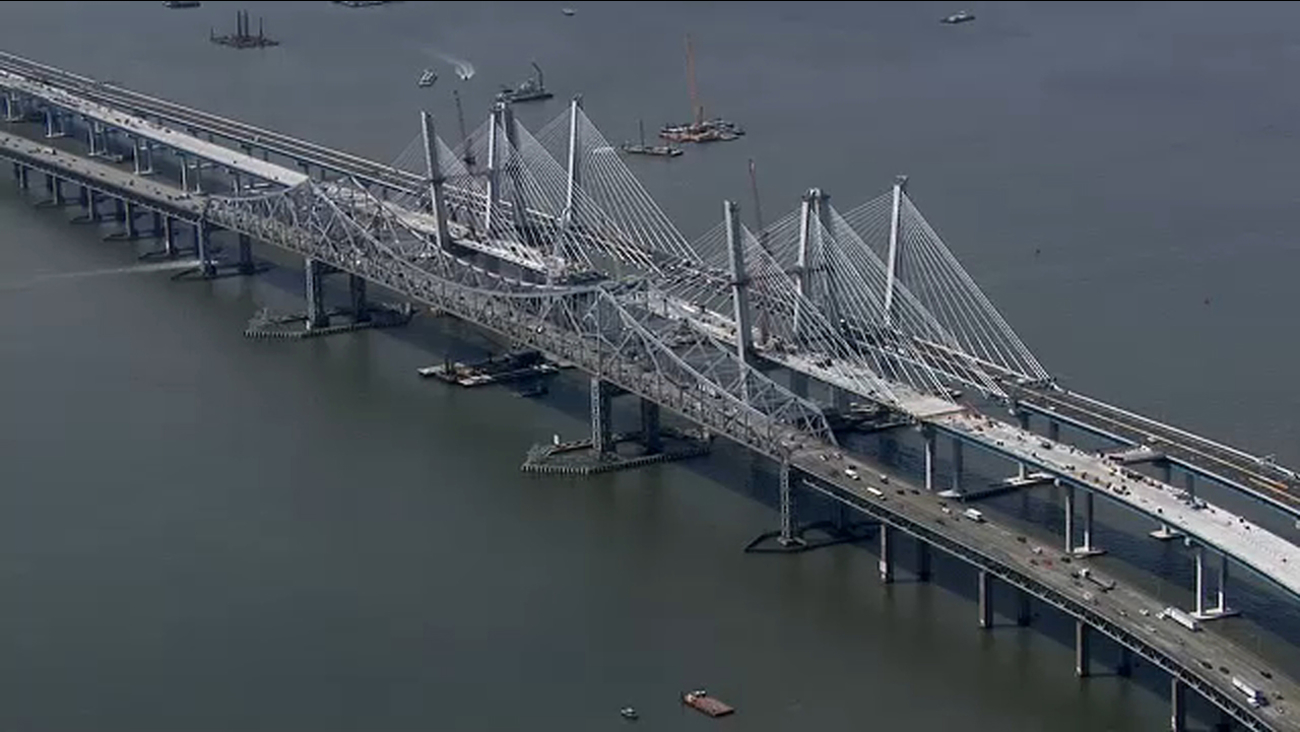 The authority said more than 281,000 cashless tolling violations were resolved through the recent five-week program.

That resulted in more than $1.4 million in outstanding tolls collected.from Tolls By Mail customers.

The program came as a result of multiple drivers saying they were never notified of their toll bills until they received fines and threats of having their vehicle registrations suspended.

Customers who entered their license plate, state and zip code could find out if they had unpaid tolls or violations and how much they owed.

New York addresses accounted for more than 54 percent of waived violations during the program, the authority said.

Nearly two-thirds of those who participated in the program only took one trip over the bridge. Less than three percent of customers who were eligible for the amnesty took more than 26 trips.

"We commend the thousands of people who successfully participated in this and joined millions of other cashless tolling customers to start 2018 with a clean slate," Thruway Authority Acting Executive Director Matthew J. Driscoll said. "This one-time opportunity was one of numerous ways we are working to ensure the cashless tolling bill process is improved for all customers, and as we continue to transition to cashless tolling system-wide by the end of 2020, I encourage all motorists to sign up for E-ZPass which will save time and money."