Rep. Marjorie Taylor Greene apologized Monday for affronting people with recent comments comparing the required wearing of face masks in the House to the horrors of the Holocaust.

WASHINGTON -- Twitter has suspended Rep. Marjorie Taylor Greene's account for one week following another violation of the platform's rules, the company said Tuesday.

Greene tweeted on Monday that the Food and Drug Administration "should not approve the covid vaccines." She also claimed the vaccines were "failing" and that they were ineffective at reducing the virus's spread.

The tweet, a company spokesperson said, "was labeled in line with our COVID-19 misleading information policy. The account will be in read-only mode for a week due to repeated violations of the Twitter Rules."

Tuesday's suspension marks at least the third and toughest penalty Twitter has imposed on Greene for sharing misinformation. In January, Greene was suspended for 12 hours from Twitter for sharing conspiracy theories about the Georgia Senate runoff elections, a move that the company said violated its civic integrity policy. In July, Twitter suspended Greene again for 12 hours for sharing misinformation about COVID-19 and vaccines. (Greene was also temporarily suspended in March but was soon reinstated after Twitter said its automated systems had acted in error.)

According to Twitter's COVID-19 misinformation policy, users can receive a one-week suspension if they violate that policy four times. Violating the COVID-19 policy five or more times can result in a permanent ban. Twitter declined to say how many times Greene has violated the company's rules. 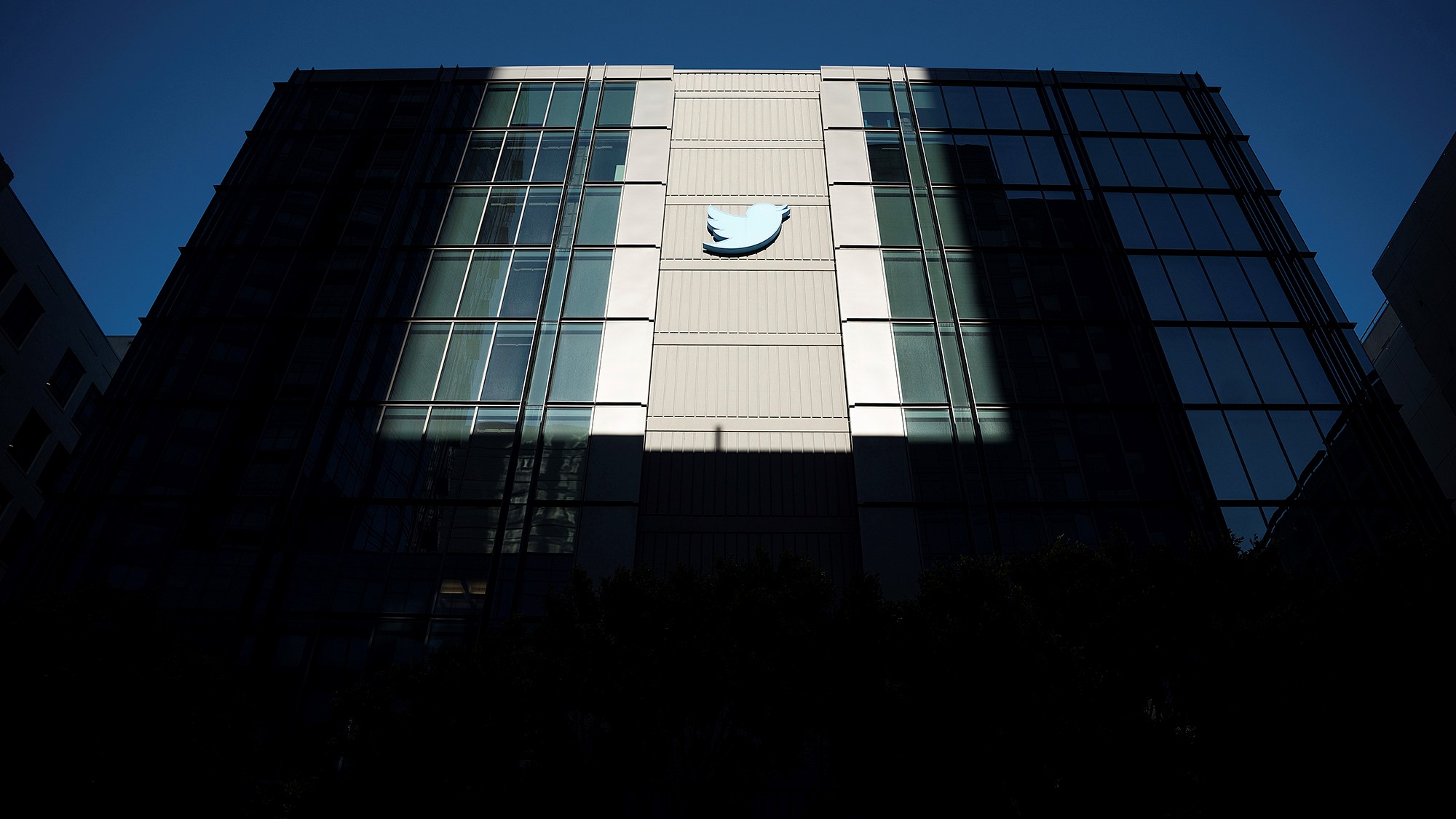 Why Twitter users are upset about the platform's latest change