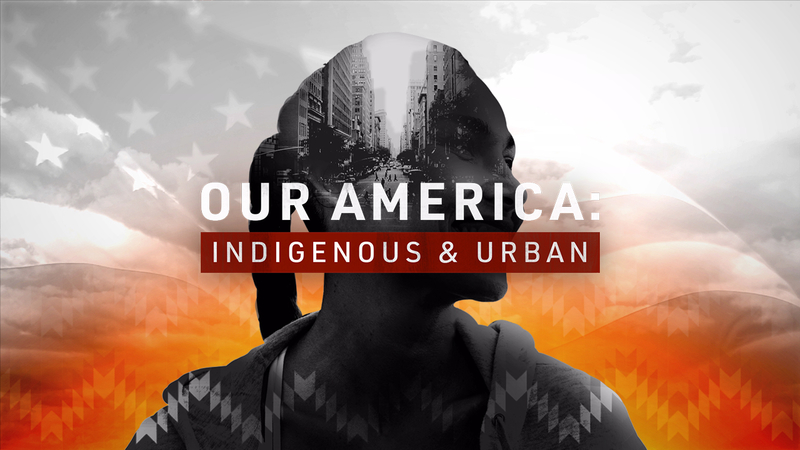 Indigenous heroes have historically been underrepresented in the comic world, but Marvel's Voices is setting out to change that narrative with the release of their "Heritage #1" comic.

Marvel's "Voices: Heritage #1" is a "one-shot" comic that spotlights some of Marvel's greatest Indigenous superheroes. Through high-octane art, Indigenous and First Nation artists and writers came together to tell four exhilarating stories that dive into Indigenous characters of the past, present and future.

Shaun Beyale, an acclaimed Navajo artist, is making his Marvel Comic debut as the head artist for "A Friend in Need," starring River, one of Marvel's newest Indigenous superheroes.

"As a people, we are very artistic and I think we can create our own characters and create our own stories," Beyale said. "I don't see why Hollywood or pop culture always has to go outside of our culture to create them when we are still here and still alive."

Beyale has been a comic purist since childhood. Beyale said he was frowned upon in art school for having an interest in comics and anime, but now he sees this opportunity with Marvel as an inspiration for younger artists, especially those of his culture, to stay true to themselves and the art they create.

Beyale hopes to release an Indigenous superhero comic that he created in the future that shows the beauty of his culture.

"If people want to know about Navajo culture, just from my comic they can start educating themselves and diving into what the culture is," Beyale said. "For me, I want to entertain people, but at the same time show the beauty of our culture and maybe get people intrigued enough to learn about the culture they're reading about." 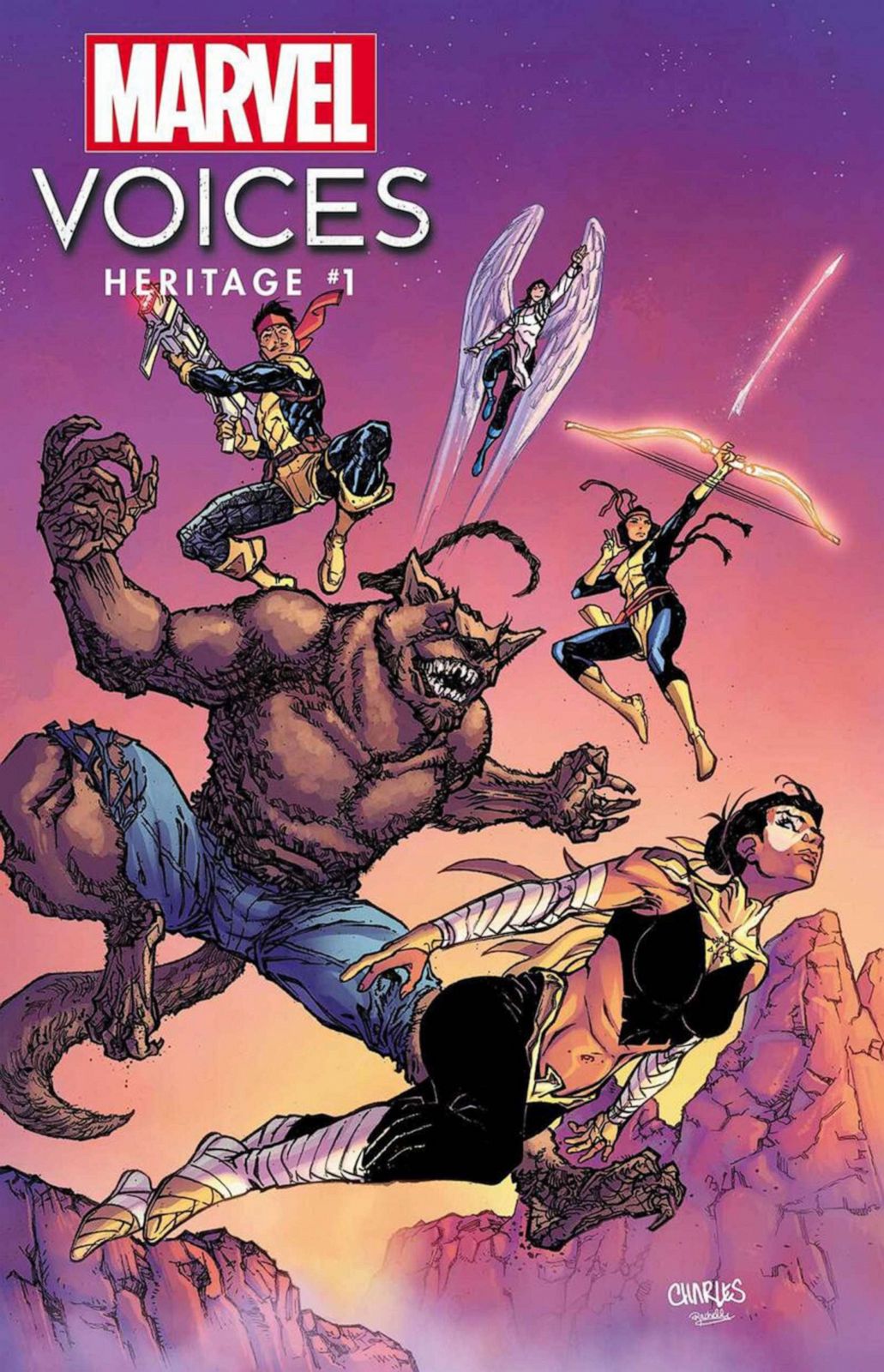 Marvel's Voices is a publishing series created in 2020 with "titles spotlighting Black, Asian, Indigenous, LGBTQ+, Latino and Latinx creators and characters inspired by the communities and culture surrounding them." This is the second time Marvel Voices has brought together Indigenous storytellers to tell the story of Marvel's biggest native characters through their lens.

Writer Steven Paul Judd is Kiowa and Choctaw and from Oklahoma. Judd is telling the story of American Eagle, a hero from the Navajo reservation who is past his "heyday" and wants to know if he has any gas left in the tank. Judd pitched to write the story with the emphasis that his superhero wasn't stereotypical or a "caricature."

"I kind of figured that I didn't have to worry about the art being real stereotype-looking because it's another native doing the art," Judd said. "It took that concern away from me for the most part because you write it and you hope that they draw what you write, but not crazy. This project felt really dope. I love the artwork. David Cutler did so well."

Judd is a lifelong comics fan who never imagined the day he would be able to do a comic for the likes of Marvel, let alone a project of this historic magnitude.

The prolific artist loved the idea that a native boy or girl can go into a comic store and pick up a story from a big company like Marvel and see the comic is written by a native person, drawn by a native person and is a story about an Indigenous person. 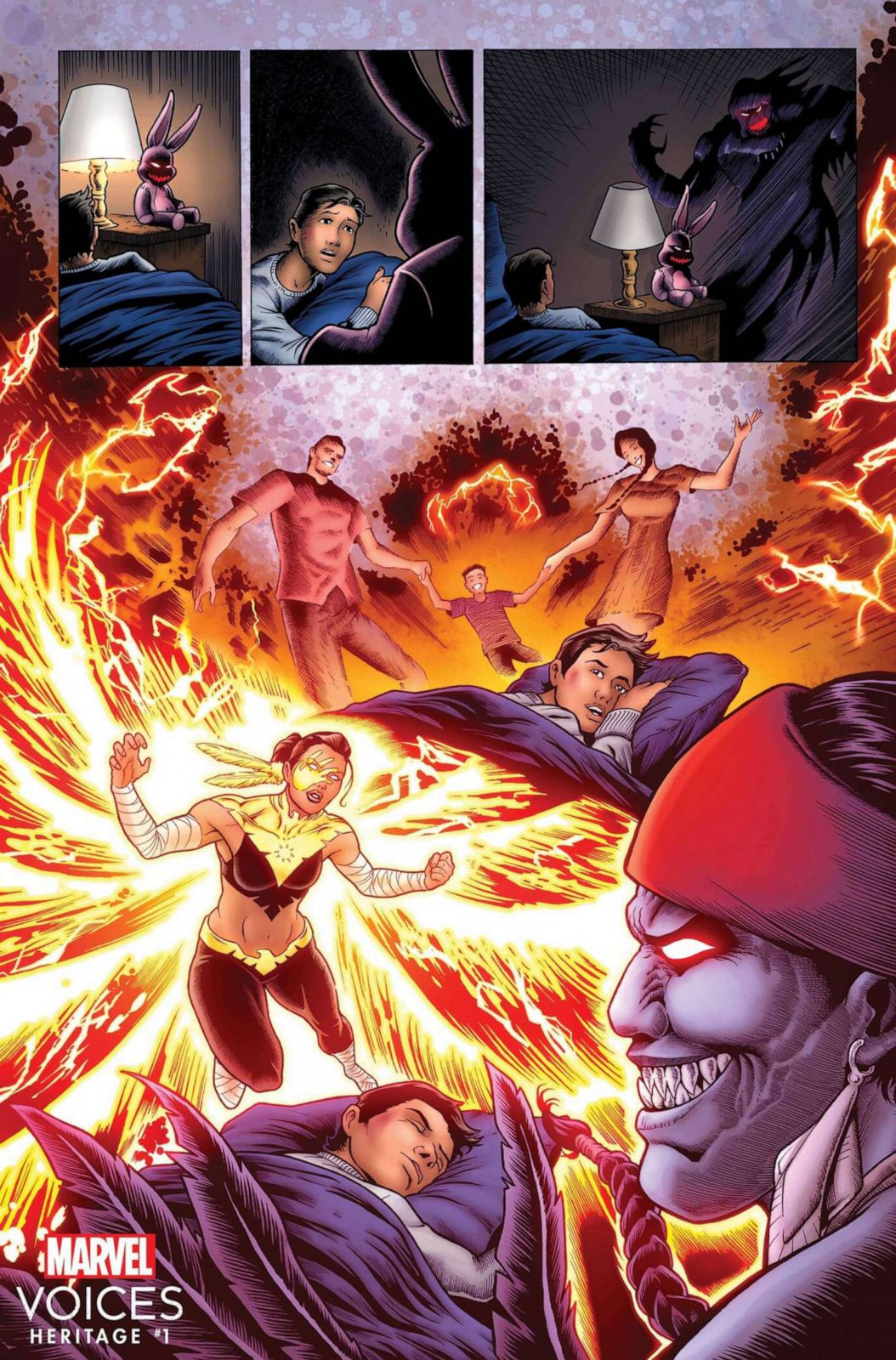 "I just hope that the native community, they understand where our heart was, and when making this, we have them in mind," Judd said. "I hope they enjoy it and I hope they see what we're trying to do because it was made for the people."

Aside from his work with Marvel, Judd will be releasing his own comic, "The Rez Detectives," on Dec. 8. Judd will team with the nonprofit IllumiNative to give free copies of the comic -- which he describes as "Scooby-Doo mixed with 'The Little Rascals'" -- to public libraries in North Dakota, South Dakota and Alaska.

Marvel's "Voices: Heritage #1" was originally scheduled to be released in November in honor of Native American Heritage Month, but will now come out on Jan. 12, 2022.