14 guests at Ohio hotel, including at least 6 children, hospitalized after carbon monoxide leak

The hotel in Marysville, Ohio, was evacuated, police said.
ABCNews
By Ivan Pereira and Will McDuffie 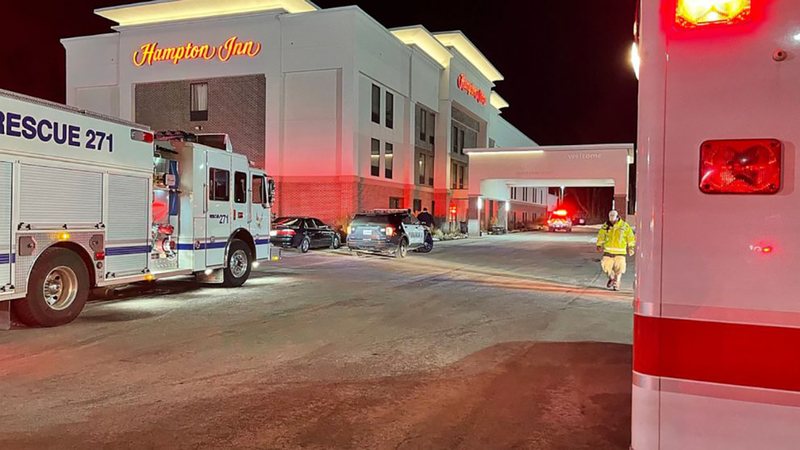 MARYVILLE, Ohio -- Fourteen guests at an Ohio hotel were hospitalized, including some who are in critical condition, due to a "life-threatening" carbon monoxide leak, police said.

Police responded to several 911 calls Saturday evening of people found unconscious around the pool area of the Hampton Inn in Marysville, Ohio, police said. Marysville is a suburb of Columbus.

One of the calls mentioned an unconscious 2-year-old girl found in the water, according to police.

People were complaining of dizziness and a burning sensation in their throats, police said. Marysville Police Chief Jay Riley confirmed to ABC News that there were "life-threatening levels of carbon monoxide in the pool area." He said officials continue to investigate the source of the carbon monoxide.

Memorial Hospital, in Marysville, told ABC News that it received 11 patients from the Hampton Inn -- six of them children. Seven patients were transferred to tertiary care facilities, two of whom are considered "critical." The other five are "serious but stable," said Melanie Ziegler, a spokesperson for the hospital.

Two were evaluated at the scene, according to police.

The ages of the patients weren't immediately known.