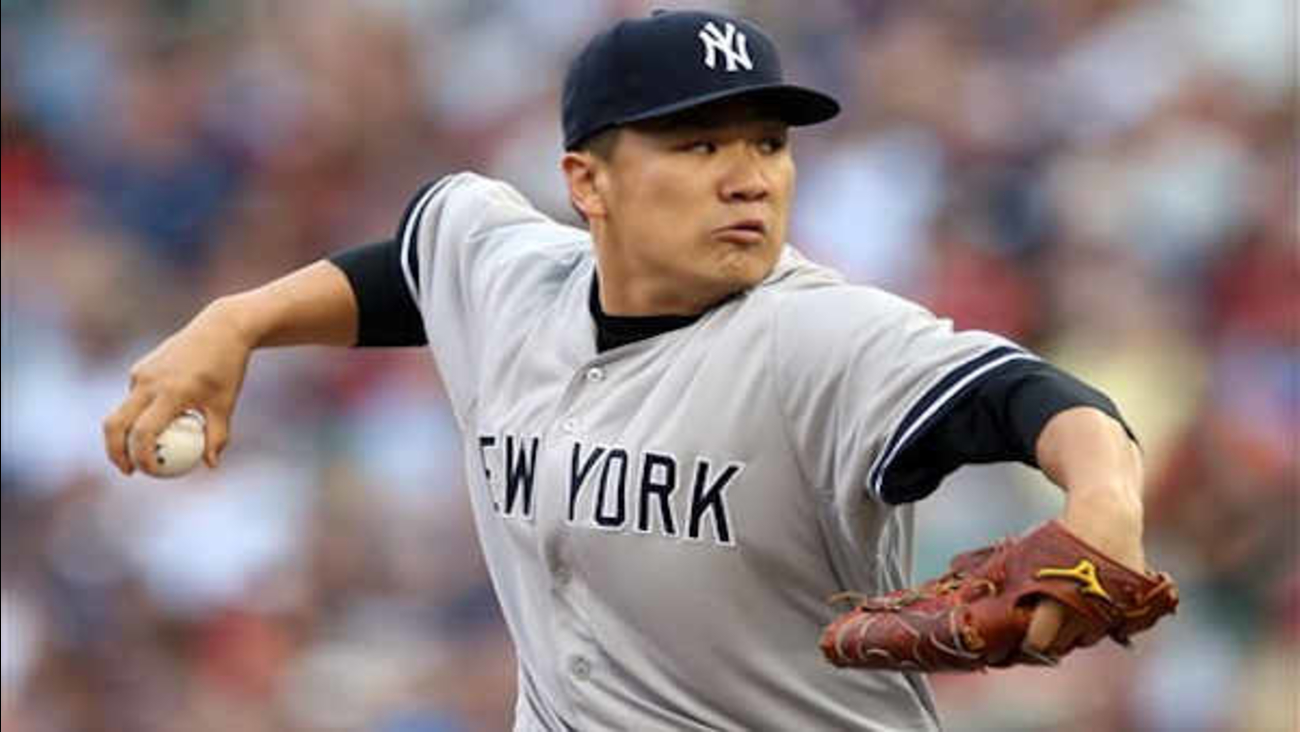 The right-hander threw 23 of 29 pitches for strikes Saturday in the session broken down into two innings. The Japanese ace faced nine batters, giving up one single and striking out one.

"Overall I thought it was really good," Tanaka said through an interpreter. "I think all of the pitches I threw today, pretty satisfied with."

Tanaka could be ready to make his first exhibition start within a week.

"We'll see how he is tomorrow and the next couple days, and judge based on that," Yankees pitching coach Larry Rothschild said. "I think everything was where it should be. He's had no problems. He's using all his pitches. It was a good day of work."

"Absolutely," he said. "Whenever, wherever they want me to go, I think I'm ready to go into a game."

Tanaka missed 2 1/2 months while rehabilitating a partially torn ulnar collateral ligament in the elbow and returned for two late September starts. Boston chased him with an eight-run second inning in his finale on Sept. 27.