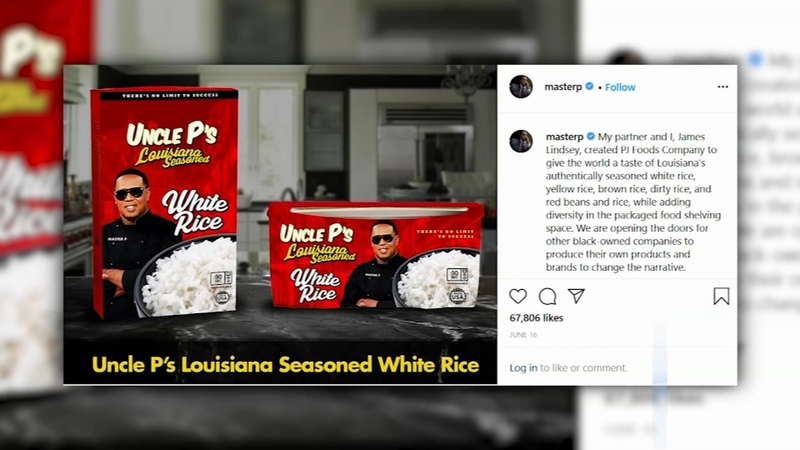 Months after Aunt Jemima and Uncle Ben's announced brand overhauls in response to nationwide calls for racial justice, rapper and entrepreneur "Master P" has rolled out a new line of food products.

Master P, whose full name is Percy Robert Miller, says the new brand is an alternative to other products that use Black names and imagery, but often don't give back to Black communities.

From June 17, 2020: The owner of the Uncle Ben's brand of rice says the brand will "evolve" in response to concerns about racial stereotyping.

"When you look at Aunt Jemima and Uncle Ben, a lot of those products are mockeries of African-American people and couldn't even feed our communities," Master P wrote on Instagram. "With Uncle P, the more we make, the more we give. When you doing right, blessings keep coming!"

Master P says the company will use a portion of the proceeds to create job opportunities in Black communities, assist the elderly and educate inner city kids.