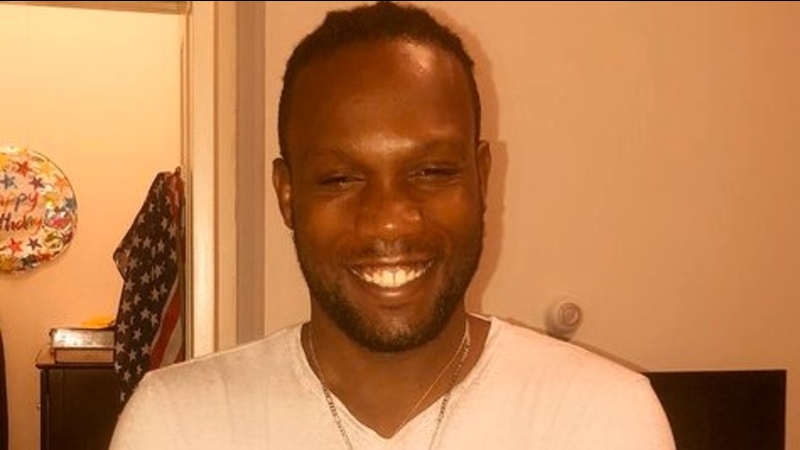 TRENTON, New Jersey (WABC) -- New Jersey's top law enforcement official has finished an initial investigation into the fatal shooting by a state trooper of a man after a traffic stop and released video and 911 audio from the incident on Monday.

Maurice Gordon, 28, of Poughkeepsie, New York, died May 23 after being being shot by State Police Sergeant Randall Wetzel along the Garden State Parkway in Bass River.

3:13 a.m.: Gordan's car was disabled in the middle lane in Red Bank near Exit 91 and local police responded.

It was during this lengthy interaction that investigators say Gordon, while sitting in the back of a police cruiser -- an offer from the officer, with Gordon not under arrest -- first tried to flee. A scuffle ensued, police say, with Gordon trying to get in the driver's seat of the patrol car. The scuffle continued, and Gordon was shot multiple times.

The body cam video of the traffic stop shows the Jamaican immigrant being shot and killed by the trooper, but Barrett says the family had been left in the dark until they got an attorney, who was allowed to see the dash cam video last week.

"The trooper shot him multiple times in his body," attorney William O. Wagstaff III said. "Maurice lets off a scream, and then you watch him fall to the ground...the officer manhandled his bullet-ridden body and put handcuffs on him after he had already shot him."

Governor Phil Murphy said the case will be turned over to a grand jury.