Max Rose announces he will not run for NYC mayor 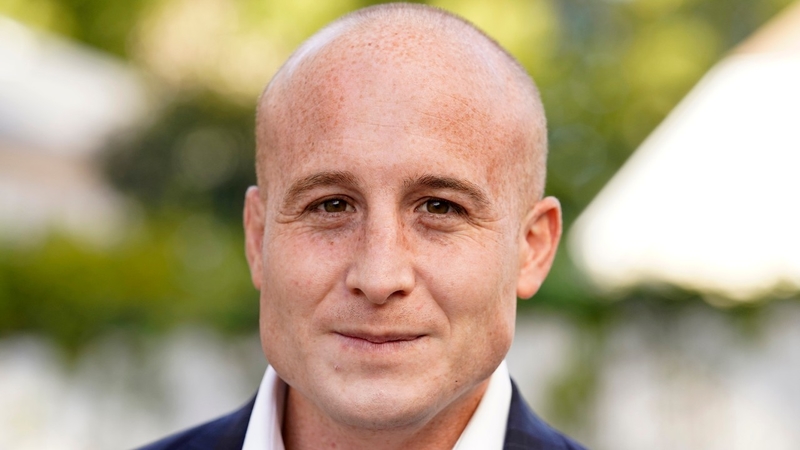 Max Rose announces he will not run for NYC mayor

NEW YORK CITY (WABC) -- Former Democratic Rep. Max Rose has announced he will not run for mayor after raising speculation he might enter the race.

Rose filed paperwork with the campaign finance board in December to begin raising money for a possible run.

However, on Sunday morning, Rose announced via Twitter that he will not be a candidate looking to succeed current NYC Mayor Bill de Blasio.

Rose said he will not be going anywhere in the fight to make NYC and the United States live up to their promise.

"I urge every candidate to recognize that across the five boroughs no one believes that City Hall is on the side of the working class. People are scared and unsure if the New York they love will still exist in the years to come. The next mayor can't just balance the budget, he or she must build a social contract that leaves no one behind. New York City can set the governing example for the rest of the world," Rose said in a statement.

While I won’t be a candidate for Mayor this cycle, I am not going anywhere in the fight to make our city and country live up to their promise.

The congressman lost to Republican Nicole Malliotakis in a highly contentious race for the New York district that includes Staten Island.

That follows Brooklyn Borough President Eric Adams throwing his hat in the ring.