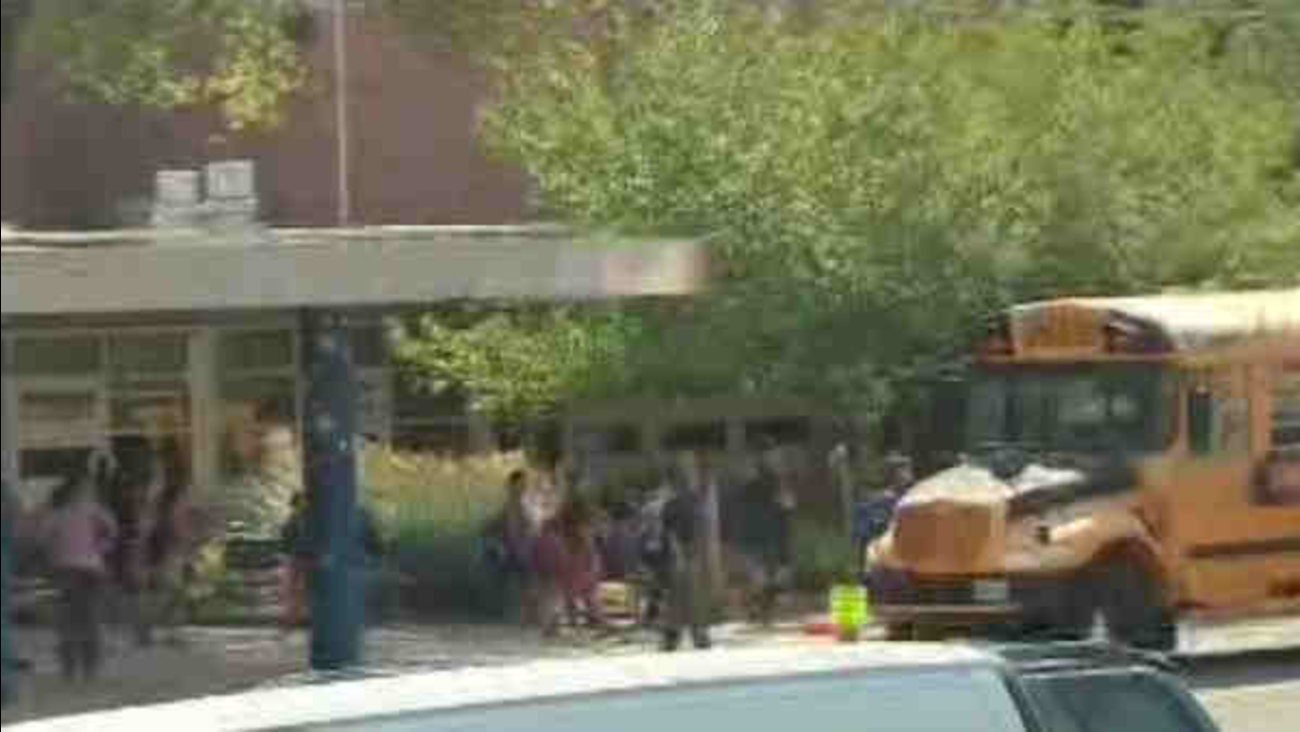 NEW YORK -- One hundred and forty speed cameras have now been installed at school zone locations throughout New York City.

City officials say the 100 fixed cameras and 40 mobile cameras will be activated on Wednesday, the first day of school for over 1 million children.

Lawmakers had voted earlier this year to authorize more than 200 new speed cameras for the city and Long Island, which will raise millions of dollars for local governments.

The cameras will operate during and immediately before and after school activities. Speeders caught by the devices would be mailed a $50 ticket, but the infraction would not affect their auto insurance rates.