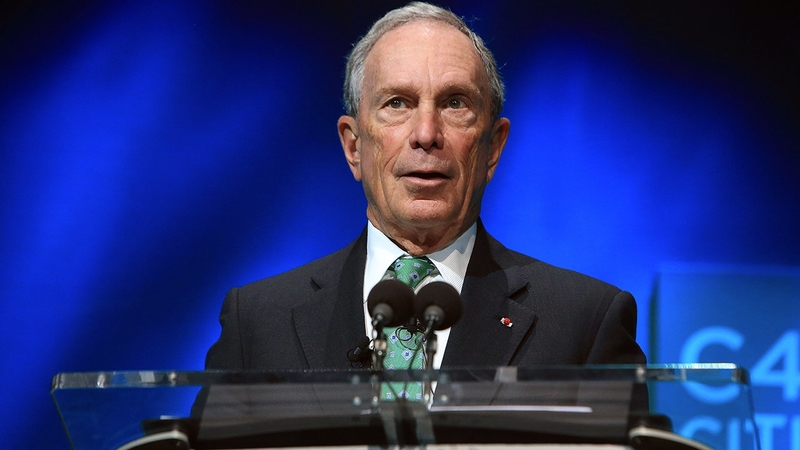 The move is being seen as a possible step toward running for president in 2020.

Bloomberg, 76, has recently said he is actively considering running for president as a Democrat.

Changing his New York State voting registration is his most overt move to date toward a possible White House campaign.

A Democrat before seeking elective office, Bloomberg switched his party registration in 2001 to run for mayor as a Republican, before abandoning political affiliations in 2007. He won his third term in 2009 as an independent.

Mayor Bloomberg made the announcement on Instagram Wednesday morning: