Kemberly Richardson has the latest on a class-action lawsuit filed against a New Jersey surgery center.

SADDLE BROOK, New Jersey (WABC) -- More potential victims are joining a class-action lawsuit against a New Jersey surgery center that may have exposed more than 3,000 patients to HIV, hepatitis B and hepatitis C.

State health officials say patients who underwent procedures at the HealthPlus Surgery Center in Saddle Brook may have been exposed to bloodborne infections because of lapses in infection control procedures.

One of his clients is Cristal Irons, a trained psychotherapist who received the letter from HealthPlus and says she can't believe this is happening to her.

"It feels like a double fraud, because they're sending me for testing at Hudson Hospital in Secaucus, which is owned by the same people that own HealthPlus," she said.

Patient Mahogany Clifton described her experience on New Year's Day, when she opened her letter.

"Yesterday was the worst day of my life," she said. "I'm scared, scared to death these people would put us in danger...I don't trust nobody, feel betrayed. My life is not normal now."

Patient Juan Areas and his wife Blanca were also at the press conference. Although his test results are not back yet, Areas believes he has symptoms.

The warning covers anyone who had procedures between January and September 7 of 2018, and administrator Betty McCabe said the exposure was due to "deficiencies in infection control" involving the cleaning of instruments and injection of medications.

A state report said the facility used poor drug storage methods, an outdated infection control plan, and unacceptable sterilization practices. McCabe says 3,778 patients are being urged to get their blood tested. One person has tested positive for Hepatitis C, but it is unclear if that patient contracted the disease at the center or if it was a pre-existing condition.

The report said operating rooms were not properly cleaned and disinfected between procedures, and in one instance, an inspector saw a stretcher in a hallway with a blood-stained sheet that wasn't properly disinfected even after the inspector pointed it out to staffers.

Facility representatives said an investigation determined that "a handful of people who have been removed" were mostly responsible for the lapses that occurred. Two employees were fired after revelations that thousands may have been exposed to the diseases. 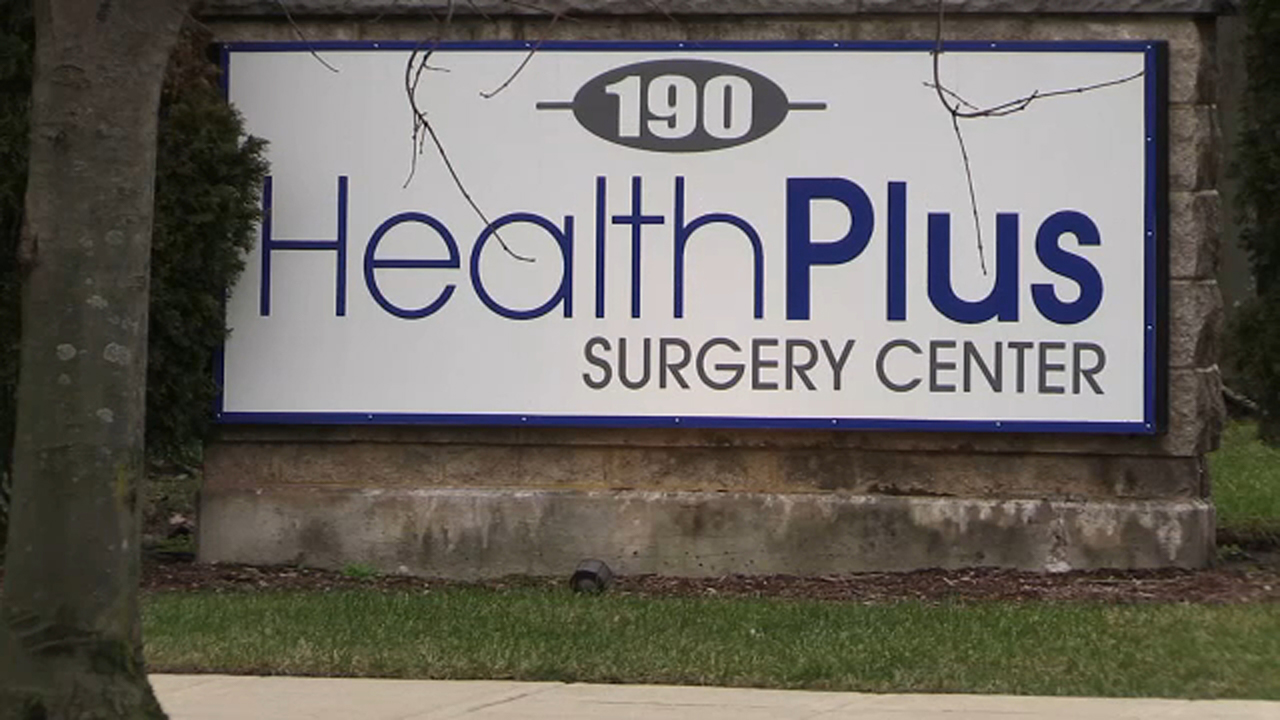