13 charged with funneling heroin into NYC on Metro-North trains 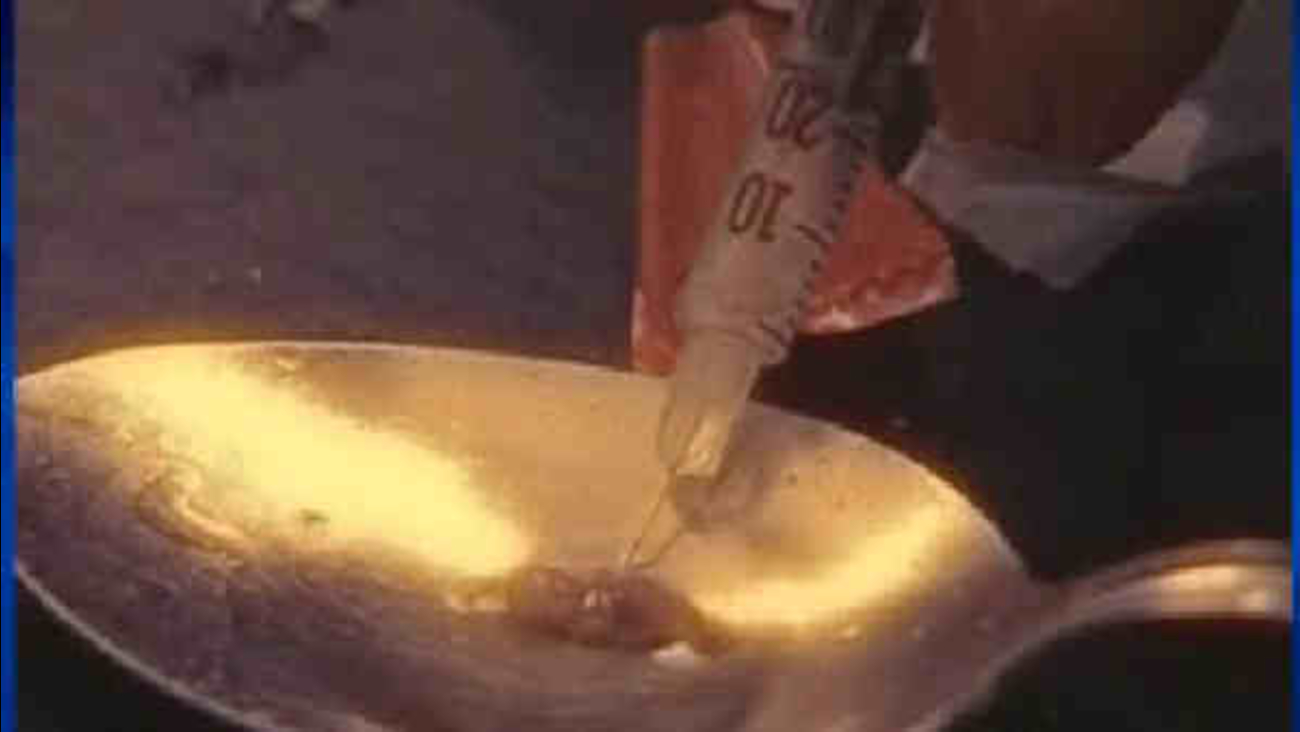 The alleged kingpin, Brian Bacon, is charged with operating as a major trafficker and could face life in prison.

He's accused of distributing up to a kilo of heroin every month through a network of dealers in upstate New York, Long Island and Pennsylvania.

Authorities say the suspects transported the heroin under their seats on Metro-North commuter trains from Harlem to Beacon.

The arrests were carried out by the state police and the state attorney general's office.