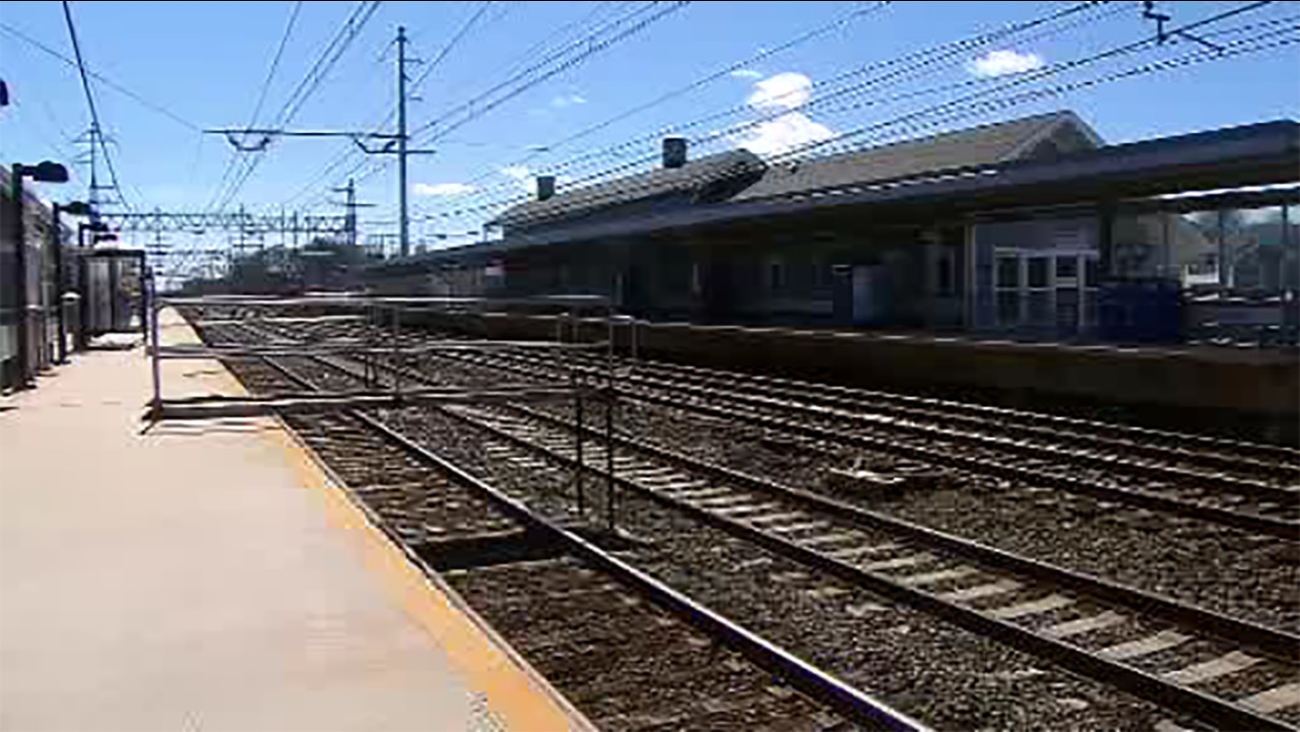 STRATFORD, Connecticut -- A metal ramp linking a Metro-North train to a platform in Connecticut collapsed with passengers on it, injuring at least one person.