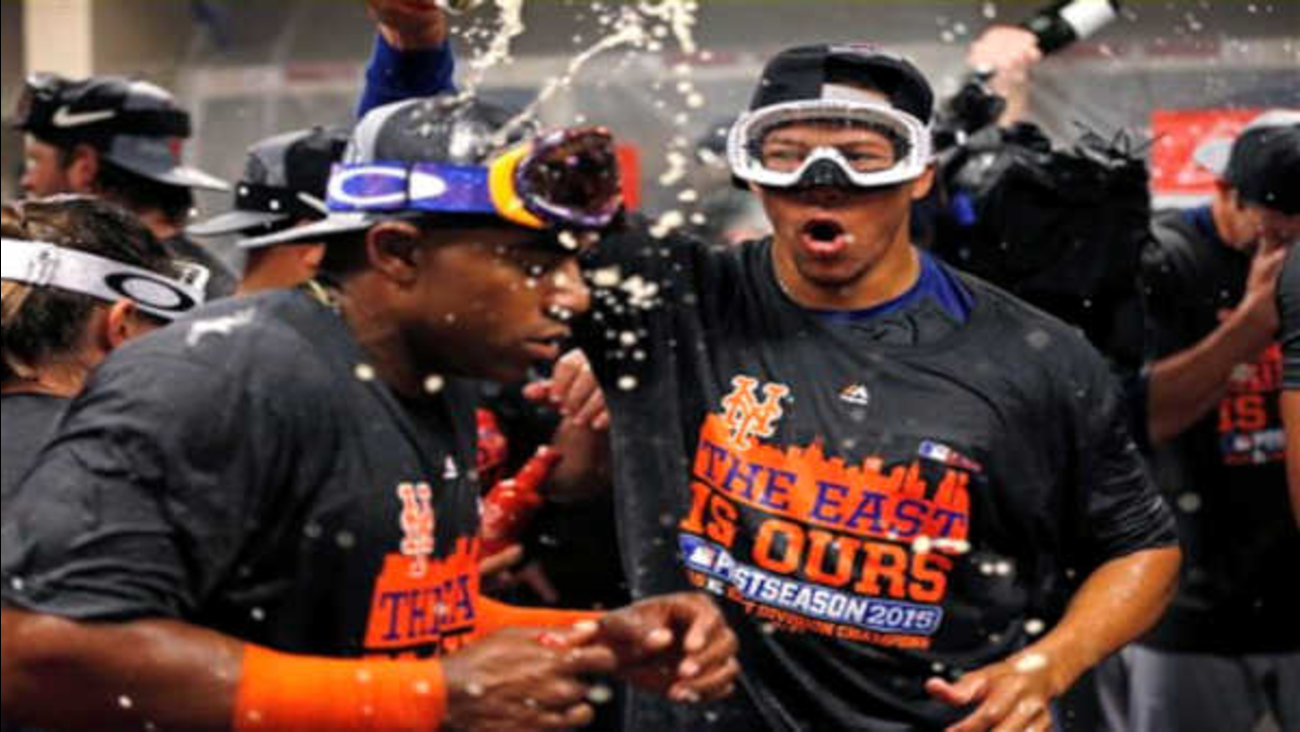 CINCINNATI -- The Mets are back in the playoffs for the first time since 2006. 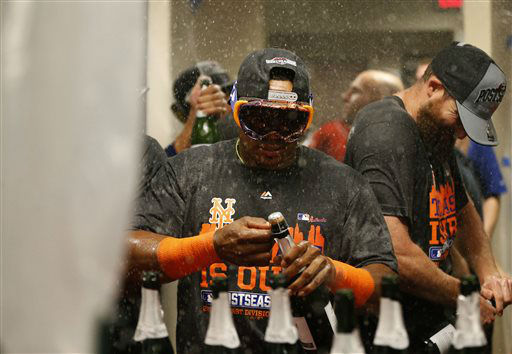