Police: Man travels from Pennsylvania to Arizona for sex with horse 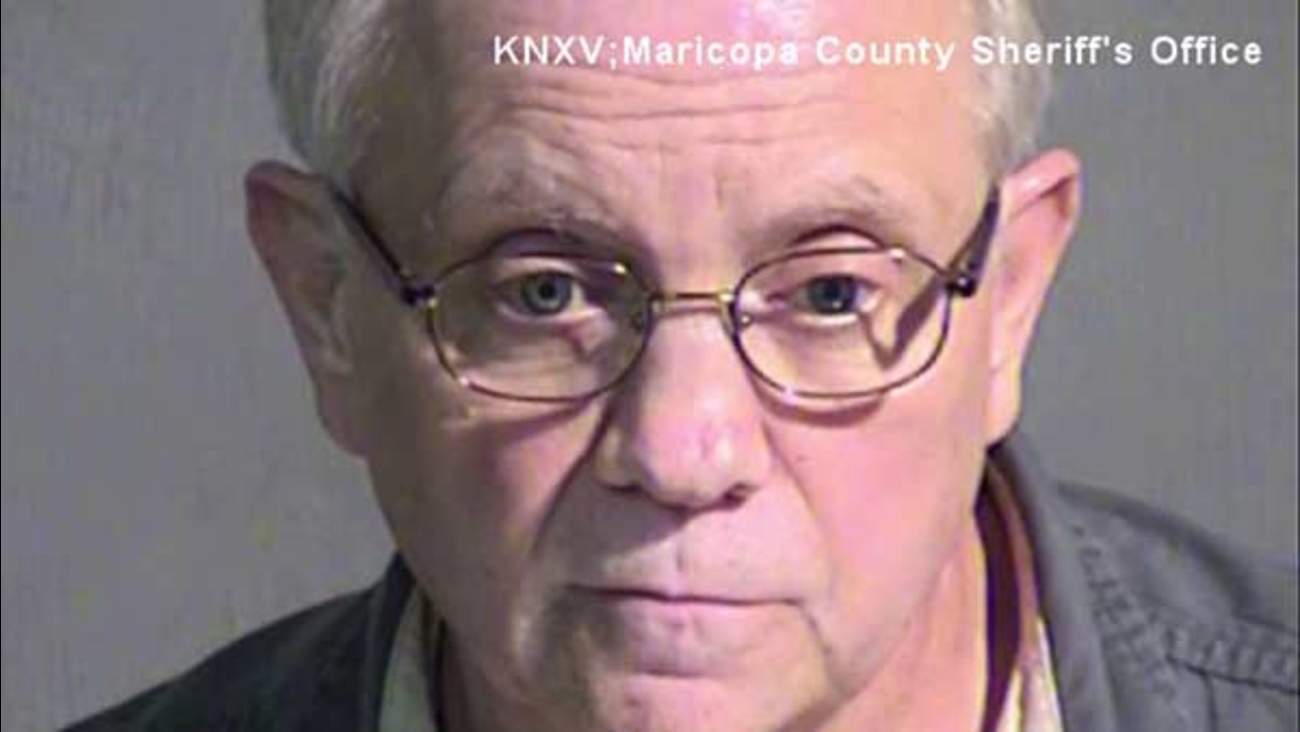 PHOENIX -- Sheriff's deputies say a man from Pennsylvania flew to Phoenix, Arizona, to have sex with horses, KNXV-TV reports.

His arrest was part of a police sting, but officials say the man bragged about doing this before. When he arrived, investigators recorded the meeting.

Caught on video by undercover deputies, Michael Crawford told investigators that for 35 years he's been traveling the country having sex with horses.

"And he got away with it. He would have gotten away with this one too, but he happened to pick the wrong county," said Sheriff Joe Arpaio, Maricopa County.

Sheriff Arpaio says investigators started looking into Crawford after he posted an elaborately detailed online ad about his desires. Animal crimes detectives responded and after nine months of calls and emails, Crawford flew to Phoenix. Undercover detectives met him at the airport and showed him the horses.

"When he was arrested he was shocked. He said, 'I didn't do anything.' Well he did," said Arpaio.

Arrested on charges of conspiracy to commit bestiality, deputies say Crawford has no prior criminal record. This is the 8th time someone has been arrested for bestiality by Maricopa Animal Crimes.

"You may say he is sick. You can say whatever you want with him, but people do strange things," Arpaio said.