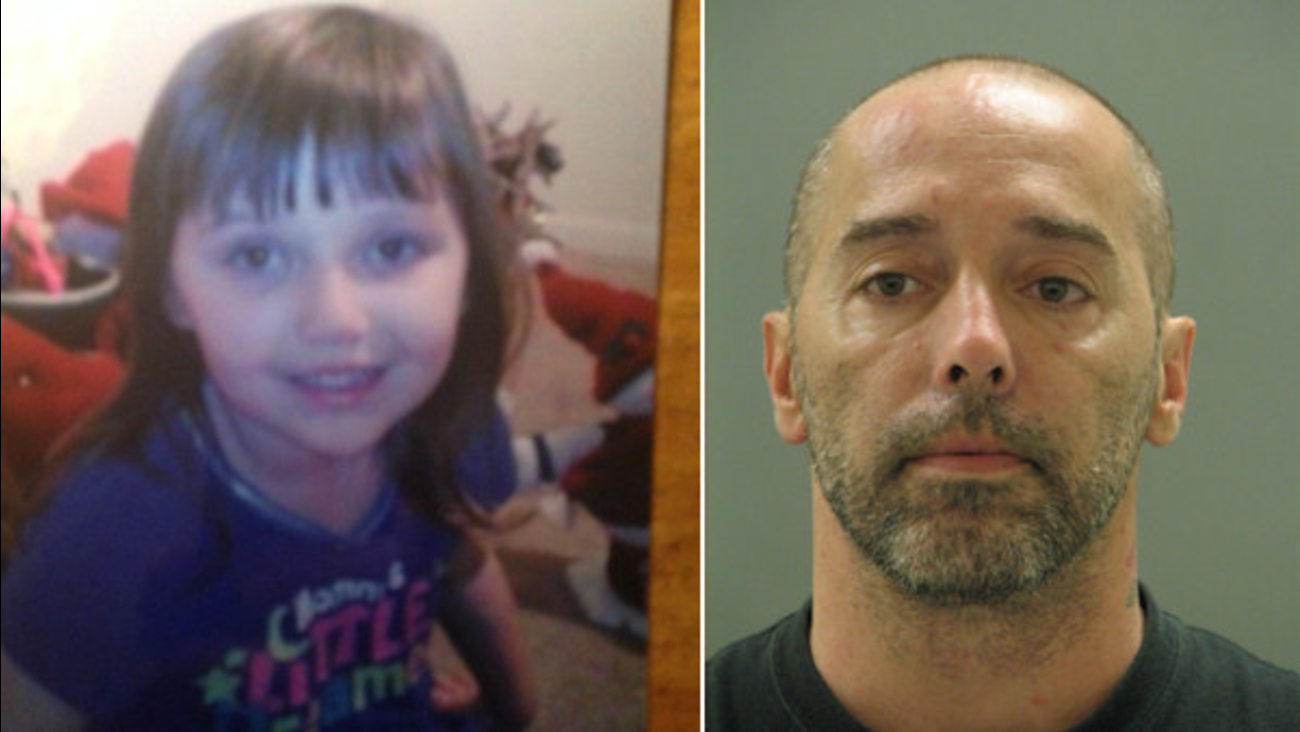 NEW YORK (WABC) -- Authorities have canceled an Amber Alert for 3-year-old Elinor Trotta and her father, Michael, from Delaware. With the assistance of the FBI, they were found safe in Massachusetts.

"After an intense and aggressive investigation, detectives were able to locate Elinor and are working to reunite her with her mother," police in New Castle County, Delaware said. The father was taken into custody.

The Amber Alert was issued overnight after police say Michael Trotta assaulted his former girlfriend and then took their daughter.

Authorities thought the pair could be on their way to New York City.

"I just want, if Mike's hearing, or whoever is helping him, to please bring her home. She doesn't have any clothes with her, or her toys, or anything that she likes," the girl's mother and his former girlfriend, Dawn Barkis, said in a public appeal on Tuesday afternoon.