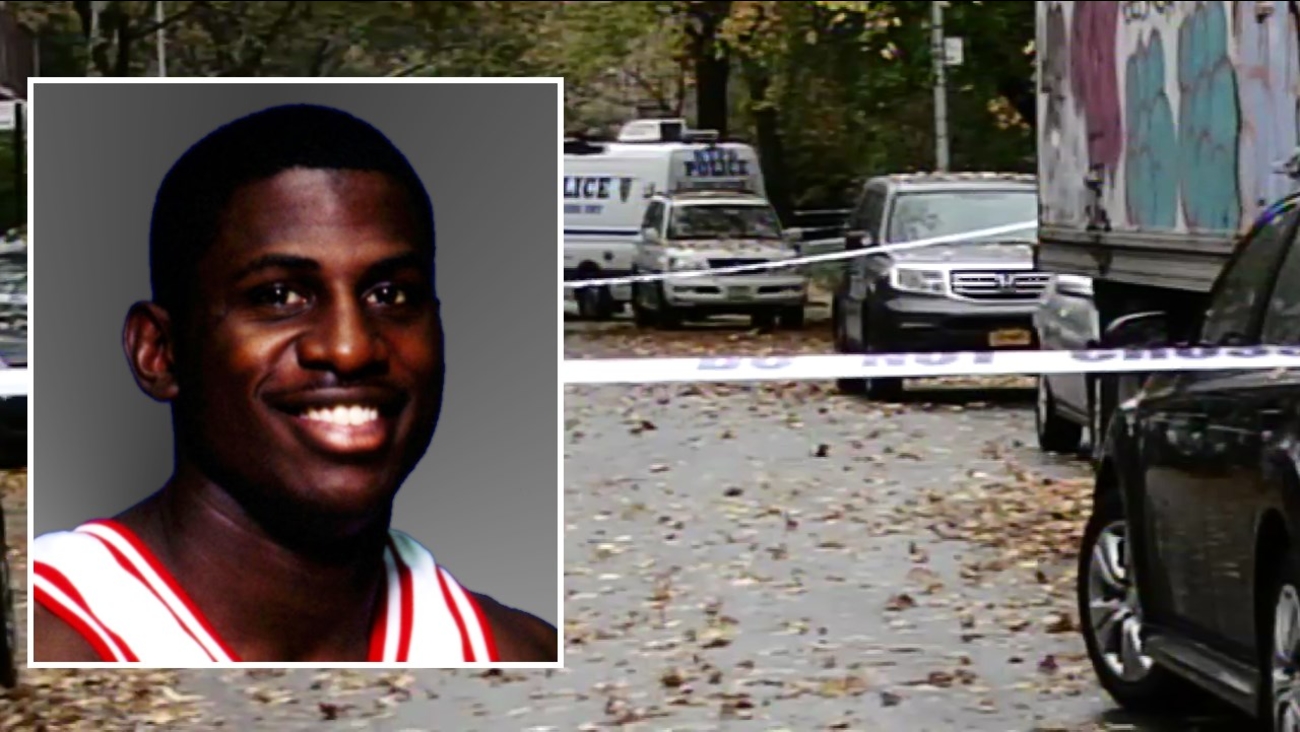 His body was found nearly a year ago in the trunk of his car in Flatbush, Brooklyn.

Wright's body was concealed by a large garbage bag in the rear of the vehicle, and it was determined that he had suffered head trauma.

Holdbrooks was Wright's roommate and the one to report him missing.

Authorities say Wright was drugged and murdered in his Closter, N.J. home by the two suspects.

They loaded the body into his white Lexus, and Victor drove the vehicle to Brooklyn where he abandoned it, according to police.