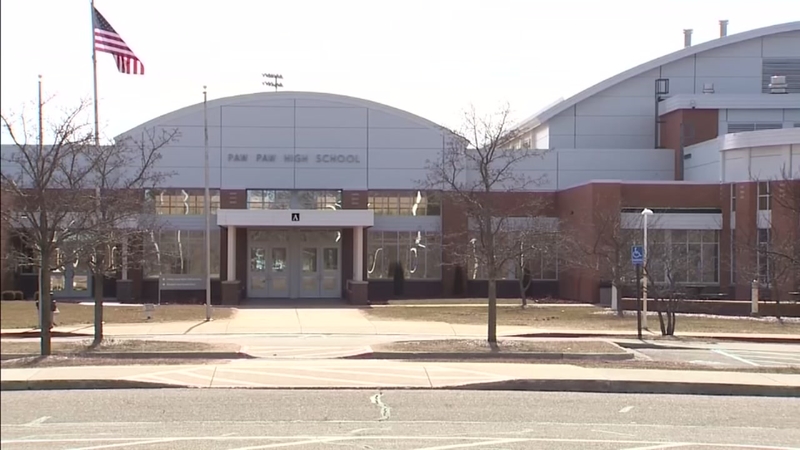 Michigan parents turn in own son to stop school shooting

PAW PAW, Michigan -- A 15-year-old Michigan student accused of plotting a shooting at his high school was turned in by his own parents.

The boy, who is not being named because he is a minor, allegedly told his stepfather he had hatched a plan to shoot classmates because he was being bullied, WOOD-TV reports.

After the teen's alleged confession, his mother and father took the boy to the sheriff's office.

PPPS will be closed on Monday, March 19, 2018, due to a threat. Staff and students are not to report.

According to his family, the situation began to fester when a photo of the teen in his underwear taken last summer somehow began to circulate at school.

Bullies allegedly "shoved him into lockers, punched him in the throat (and) knocked him down with no remorse," his stepfather said. "Since that point, it's just been relentless."

His stepfather also said "he wanted to blow the school up on top of" those who had hurt him.

The sheriff's office believes the plot was going to be carried out Monday,