Suspicious object thrown at NYPD cruiser in Midtown; all clear given 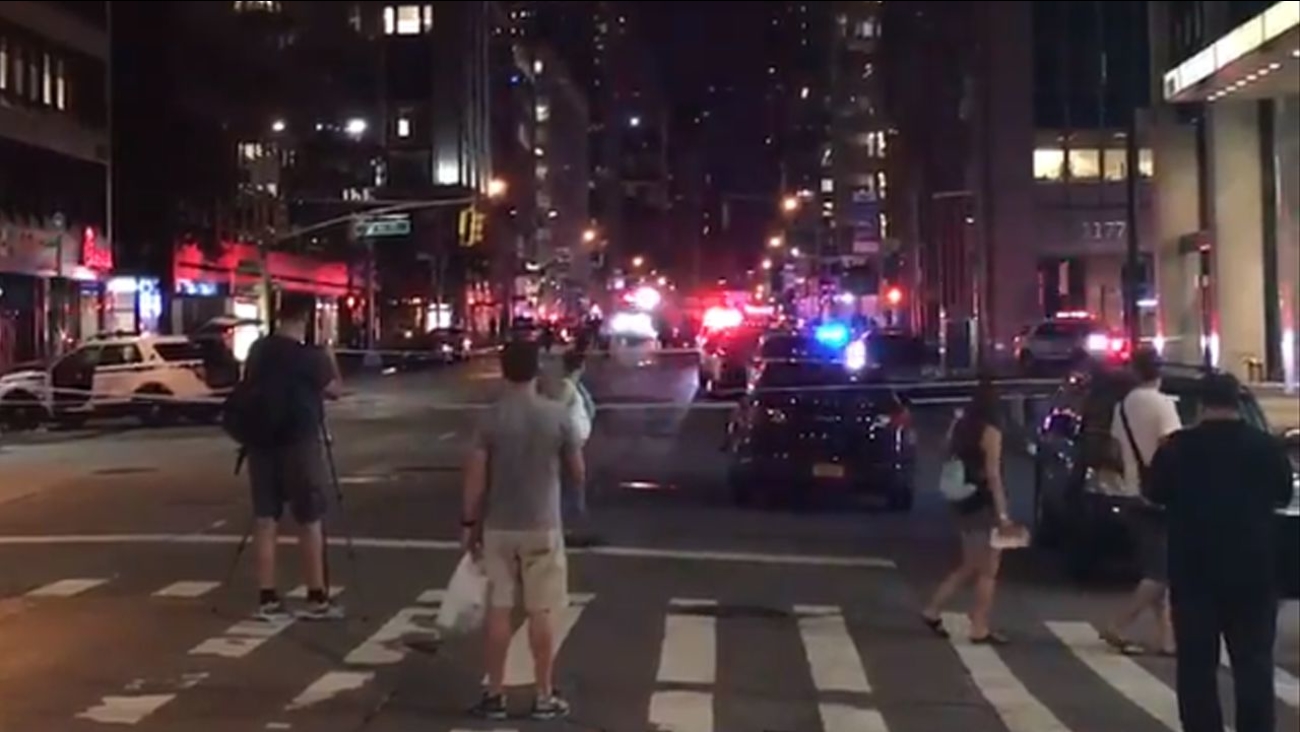 MIDTOWN, Manhattan (WABC) -- Police have given the "all clear" signal after a suspicious object was thrown at an NYPD cruiser in Midtown late Wednesday night, prompting several streets to be shut down.

The incident happened just after 11 p.m. at 46th Street and 6th Avenue. Officers called in the bomb squad to investigate.

Meanwhile, officers closed off 6th Avenue between 45th and 47th streets, and 46th Street between Fifth and Seventh avenues.

People in restaurants and businesses in the area were told to move away:

After investigating, police gave the "all clear" signal just before 1 a.m. Thursday and the area was reopened.

The NYPD released this photo of the object: 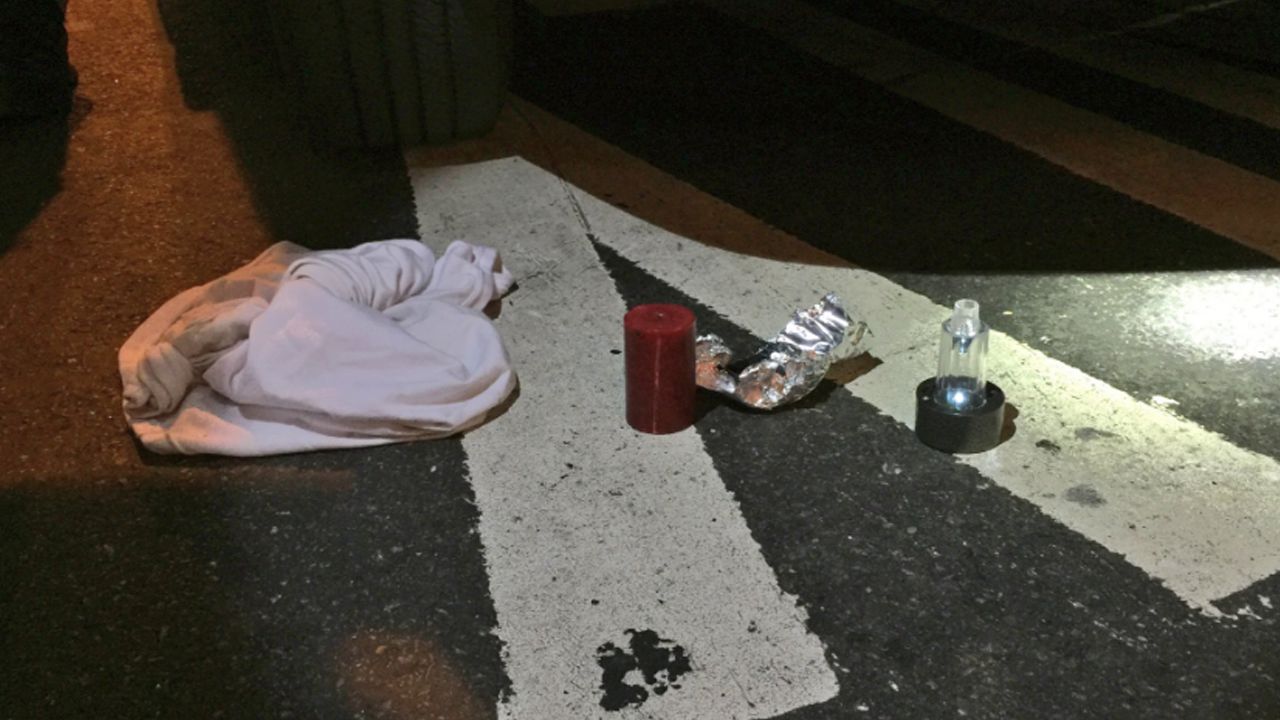