Tim Fleischer has the latest on an accident that killed a teacher in Brooklyn.

MIDWOOD, Brooklyn (WABC) -- A 29-year-old teacher was killed when she was struck by two vehicles in the Midwood section of Brooklyn Tuesday morning.

Authorities say the victim, Hermanda Booker, of Brooklyn, was hit by a white SUV while attempting to cross Nostrand Avenue at Kings Highway around 6:45 a.m. It was initially believed that the driver fled, but police later clarified that the incident was not considered a hit and run and that the driver remained at the scene.

A school bus attempting make a left turn onto Nostrand Avenue from Kings Highway also hit Booker, and that driver remained at the scene. No children were on the bus at the time.

Hermanda Booker was enjoying her first job in special education, and those who knew her were stunned at the news.

"I was shocked," co-worker Sam Maslow said. "I had to leave my classroom and take some time. I want the world to know she loved her students."

She was rushed with severe trauma to her upper torso to Beth Israel Hospital, where she later died.

"Very sad, she got hit twice," said Amos Shamama, who owns a nearby restaurant. "The bus came around the bend and didn't see her on the (road) and ran her over."

The victim's stepfather also spoke out.

"She's a good teacher," Philippe Antoine said. "She is a nice kid. To us, she respected everybody."

The hard-working student and new teacher was dreaming of getting her doctorate.

"That was her goal, to be a teacher," Maslow said. "But she wanted to make sure she empowered kids in other ways."

"I am deeply saddened by the tragic loss of this young teacher," Schools Chancellor Carmen Farina said in a statement. "My thoughts are with the school community."

Anyone with information is urged to call police. 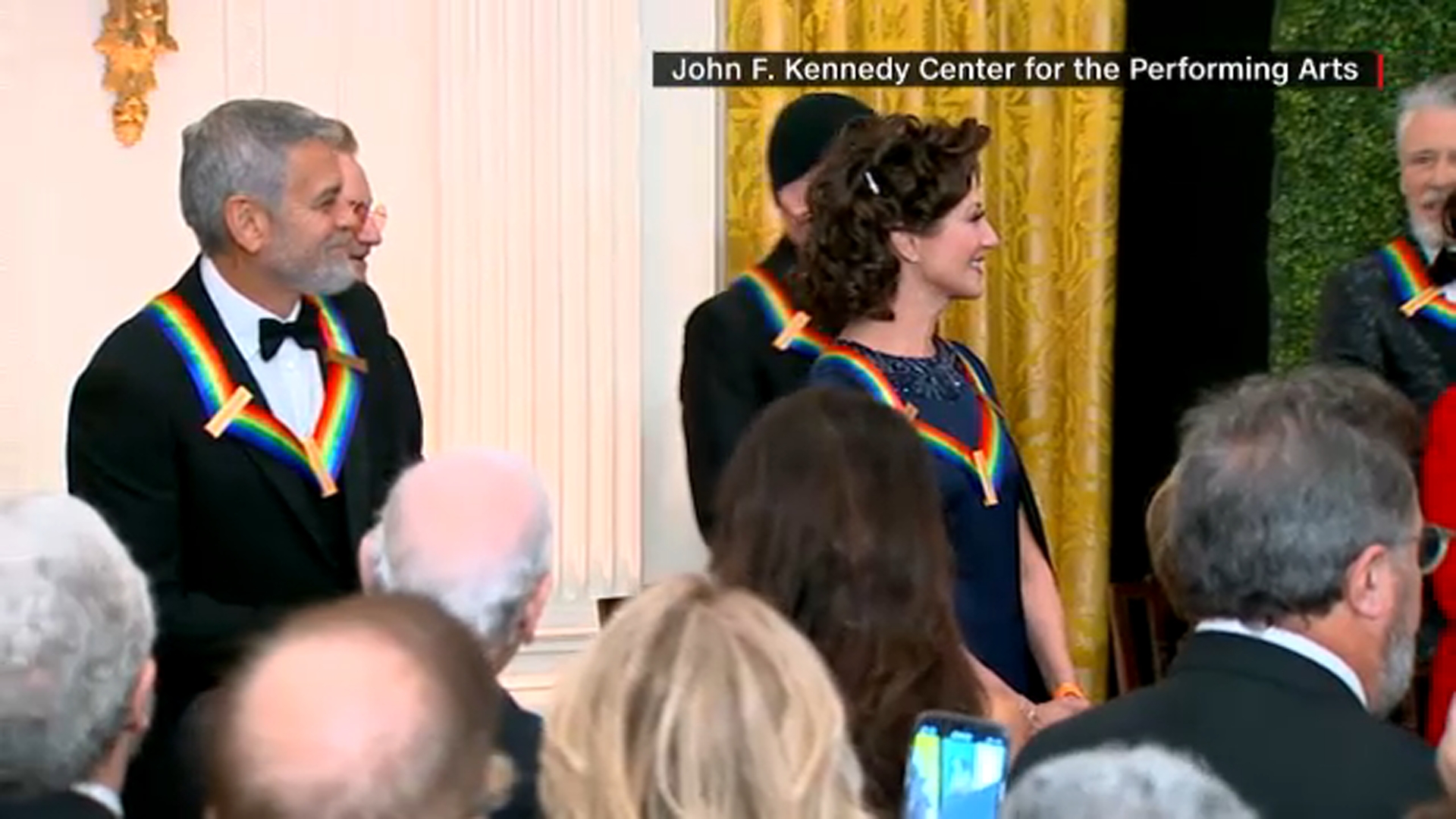