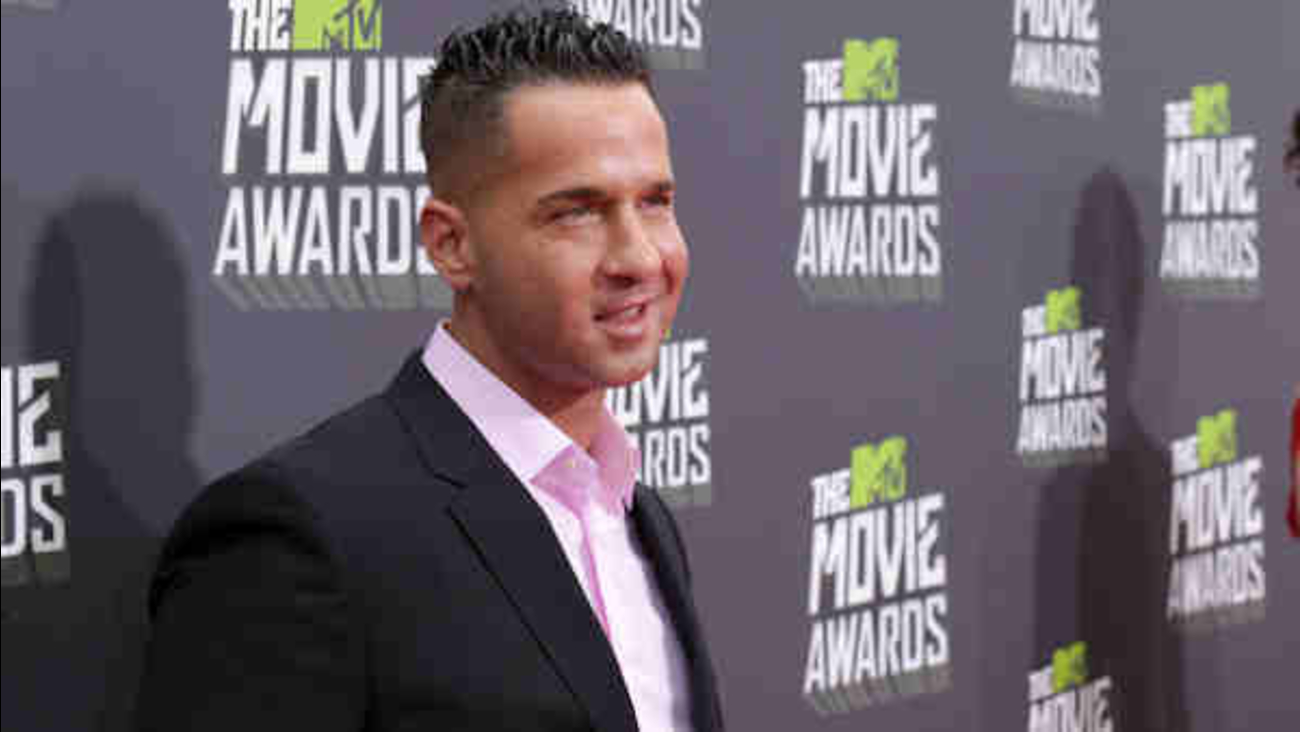 Michael and Marc Sorrentino entered their pleas during an arraignment in federal court in Newark.

"This is a complicated case - Michael is not a complicated person," Michael Sorrentino's attorney, Henry Klingeman, told reporters outside the courthouse after the hearing had concluded.

Marc Sorrentino's attorney declined to comment on the proceedings.

In 2014, the brothers pleaded not guilty to charges they filed bogus tax returns on nearly $9 million and claimed millions in personal expenses as business expenses.

Prosecutors allege Michael Sorrentino didn't pay federal income tax owed on the $8.9 million he earned from 2010 to 2012, failed to file a personal tax return for 2011 and filed fake corporate returns for one of the companies the brothers set up after he gained fame on the show. Prosecutors say he also made a series of bank deposits of under $10,000 to avoid bank reporting requirements.

After the brothers were served with grand jury subpoenas seeking records from their companies, prosecutors allege Marc Sorrentino falsified records to reclassify taxable payments to himself as nontaxable payments and business deductions.