Pregnant mother of 2, unborn child die after being hit by car outside Staten Island diner 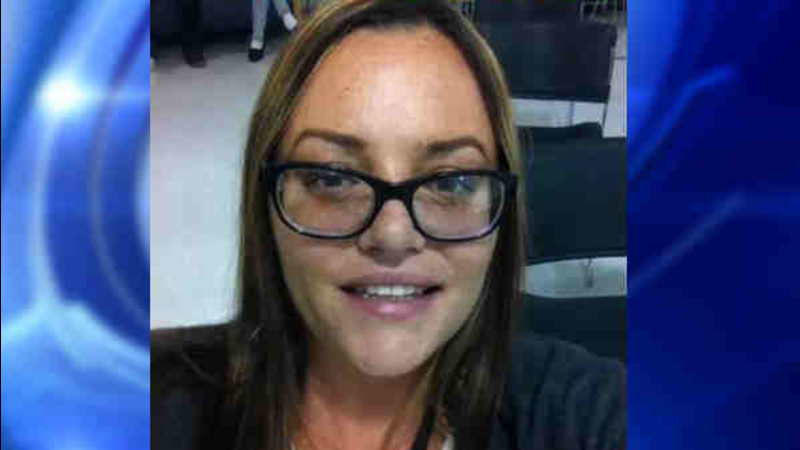 STATEN ISLAND, N.Y. (WABC) -- A 31-year-old pregnant woman and her unborn child both died after the young mother was fatally struck by a car in the Annadale section of Staten Island Monday evening.

The victim, Shannon Lies, was the second pedestrian killed on Hylan Boulevard in just a few hours.

Lies, a mother of two who was six months pregnant, was waitress at Mike's Place for two years and was known as a hard worker. She was walking to the bus when she was struck by a northbound vehicle just after 11 p.m.

She was pronounced dead at Staten Island University Hospital South, and doctors were unable to save her unborn child.

Her manager, Chris Egerci, ran outside after Lies was hit. She was unconscious and he watched her die, he said.

The driver of the vehicle stayed on the scene and was being interviewed by police. It is unclear if any charges were to be filed.