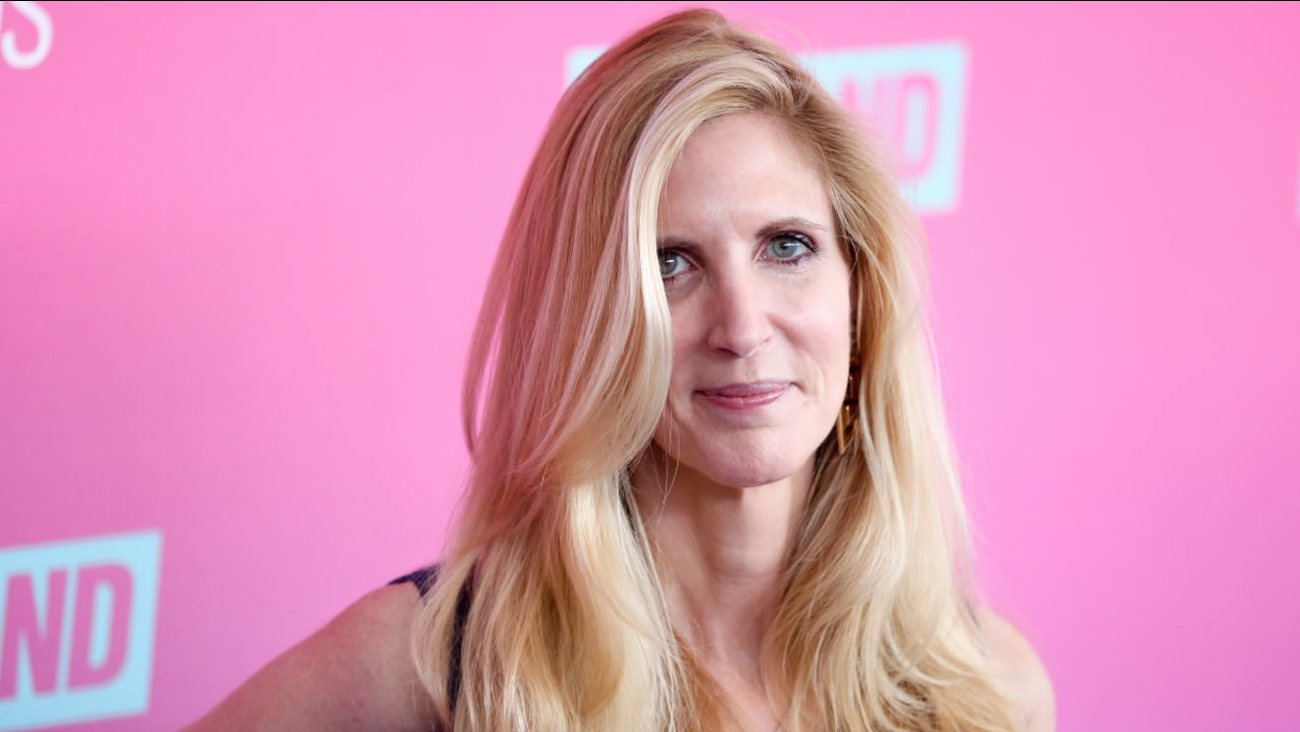 BERKELEY, Calif. -- University of California, Berkeley officials said they have a "grave concern" of violence on campus if Ann Coulter follows through on her vow to speak next week at the university.

Chancellor Nicholas B. Dirks instead proposed an alternate May 2 date for the conservative author, reversing a decision from a day earlier when officials canceled the event.

Coulter took to Twitter to reject the offer, saying she will appear next Thursday as originally planned.

"I'm speaking at Berkeley on April 27th, as I was invited to do and have a contract to do," tweeted Coulter, who was invited to speak by campus Republicans. In a separate tweet she said she's not free May 2.

Coulter's rejection potentially sets the stage for another political brawl at Berkeley, where violent protesters forced the cancellation of a speech by former Breitbart News editor Milo Yiannopoulos in February.

Dirks told a news conference that police have "very specific intelligence regarding threats that could pose a grave danger to the speaker," her audience and protesters if the event goes ahead next Thursday. He urged Coulter to speak at the later date instead, when the university can provide an "appropriate, protectable venue."

The UC Berkeley College Republicans invited Coulter to speak on the subject of illegal immigration.

On Wednesday, UC Berkeley officials announced they were calling off the event because of security concerns.

"We have been unable to find a safe and suitable venue," officials wrote in a letter to the campus Republicans on Wednesday. "Given current active security threats, it is not possible to assure that the event could be held successfully."

Coulter responded Wednesday, also on Twitter, by saying she planned to come anyway.

Campus spokesman Dan Moguluf said Coulter's promise "to come to the campus come what may" prompted Dirks to launch an expanded search beyond the usual venues for high-profile speakers to find one where officials can ensure safety.

The Young America's Foundation and UC Berkeley College Republicans have retained legal counsel, and are giving the UC Berkeley administration a Friday deadline to accommodate Coulter's speech on April 27 or they threaten legal action.

Berkeley has been the site of clashes between far-right and far-left protesters, most recently at a rally last weekend called in support of President Donald Trump in downtown Berkeley.