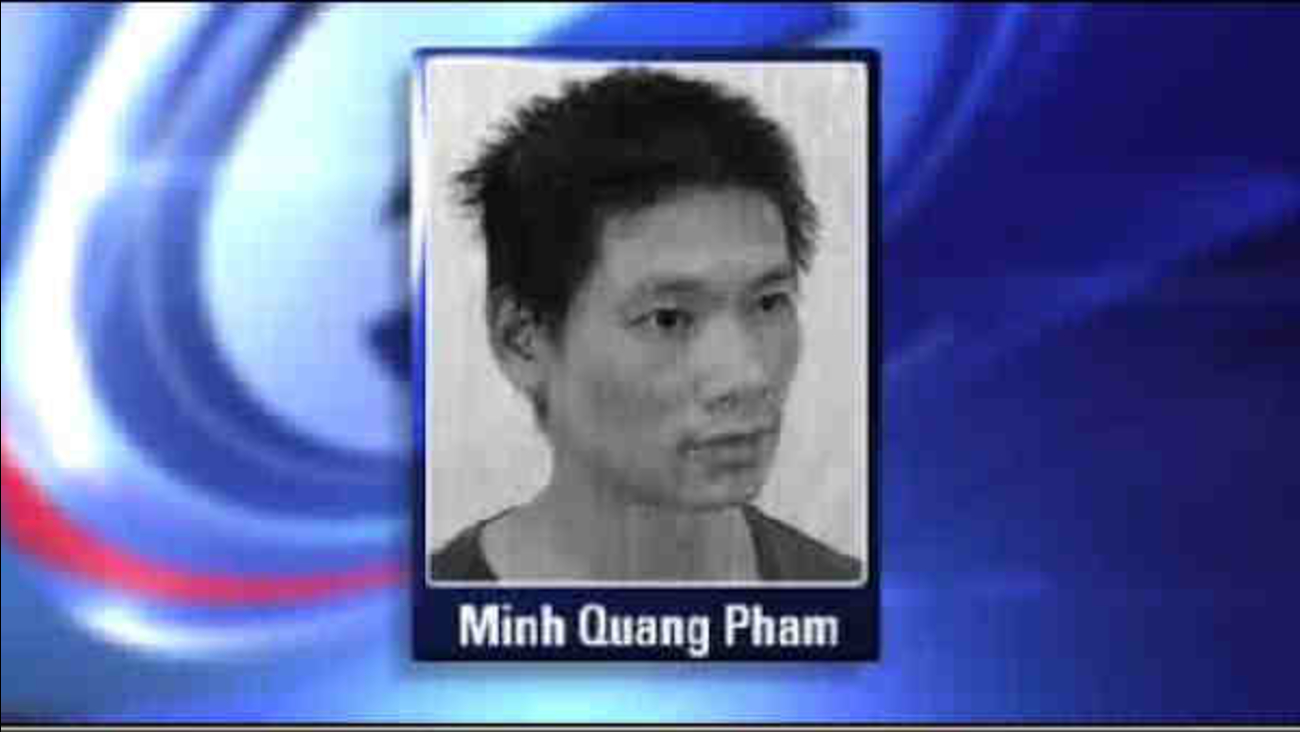 NEW YORK -- A Vietnamese man who was extradited this week to the United States has pleaded not guilty to charges he supported al-Qaida.

Minh Quang Pham entered the plea Wednesday in New York federal court. A 2012 indictment accuses him of traveling from the United Kingdom to Yemen in 2010 and receiving training from al-Qaida in the Arabian Peninsula.

Authorities say he told his wife he was going to Ireland. After six months in Yemen, Pham returned to London and was arrested.

Defense attorney Steven Frankel said outside court his client never harmed anyone and never did things described in the indictment.

Federal Judge Alison Nathan said it was too early to set a trial date. The case was built in part on cooperation by two Americans who joined al-Qaida.