How Eyewitness News covered the Miracle on the Hudson on January 15, 2009.

NEW YORK (WABC) -- On January 15, 2009, US Airways Flight 1549 crash-landed on the Hudson River with no fatalities, causing it to be dubbed "Miracle on the Hudson."

Eyewitness News had extensive breaking news coverage on-air and online as soon as word of the water landing hit our newsroom that cold afternoon.

You can watch part of our 11:00 pm newscast from that day. in the player above and more coverage below.

Hours later, Mayor Michael Bloomberg gave an update. You can watch it here:

Our team coverage continued at 7 p.m. that night. Watch it here: 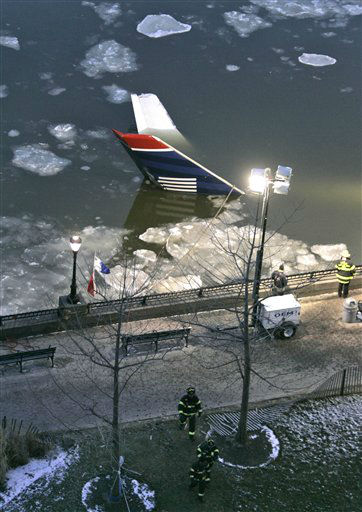 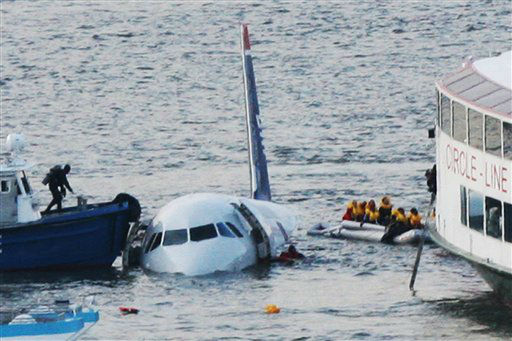 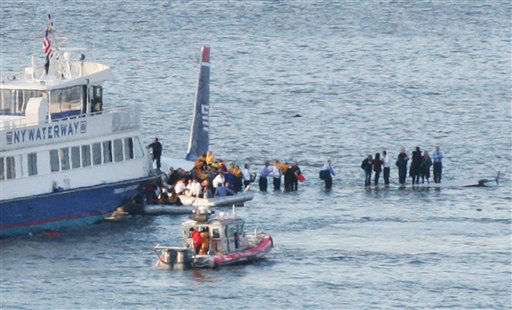 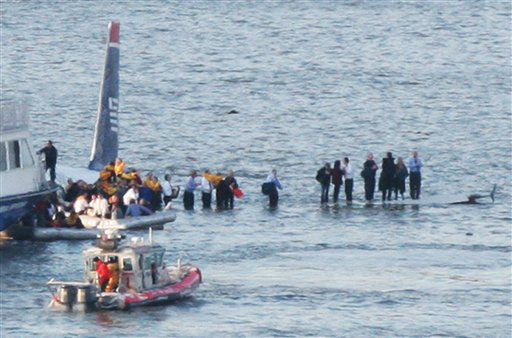 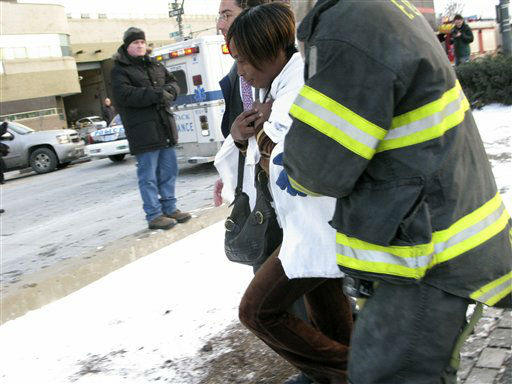 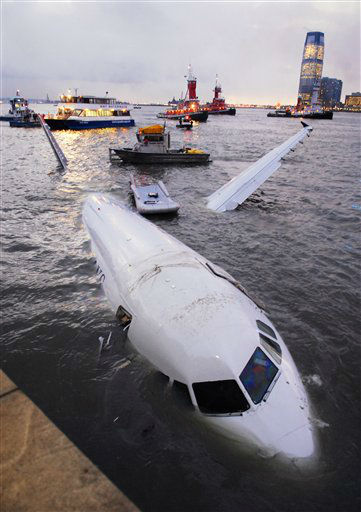 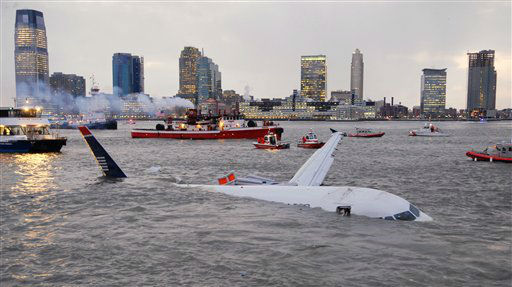 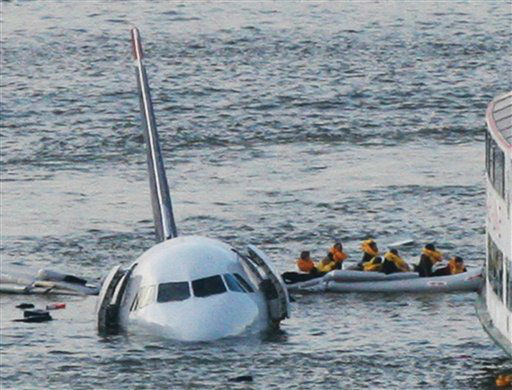 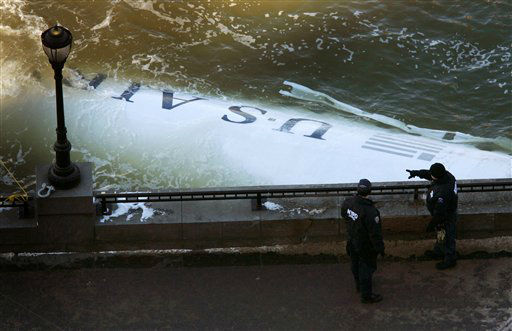 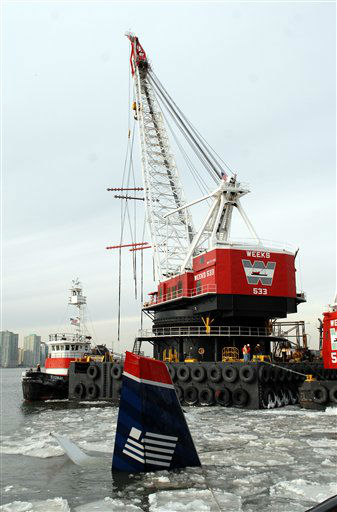 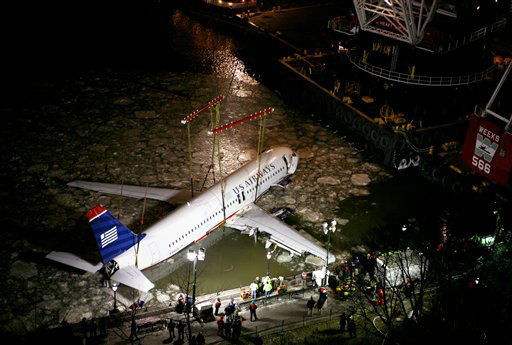 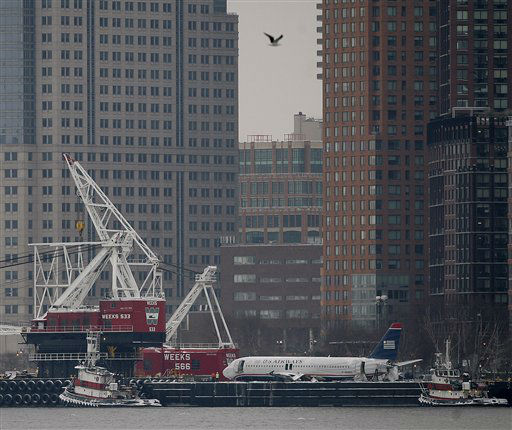 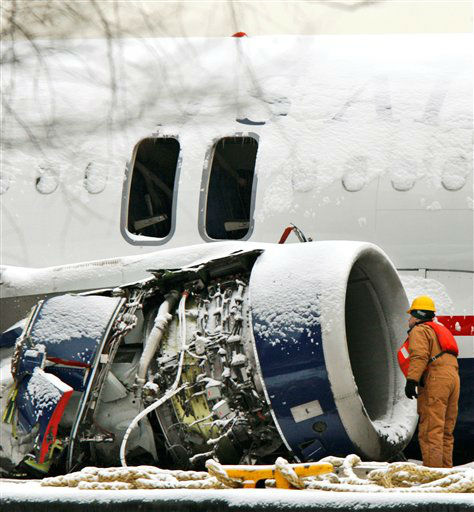 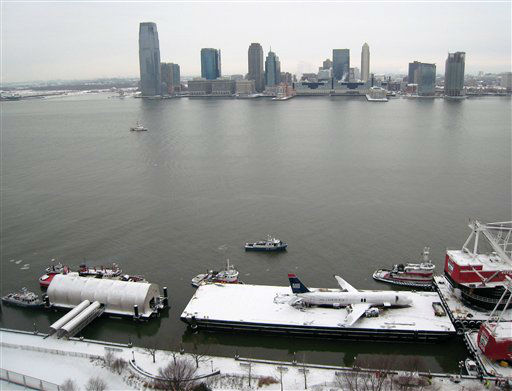 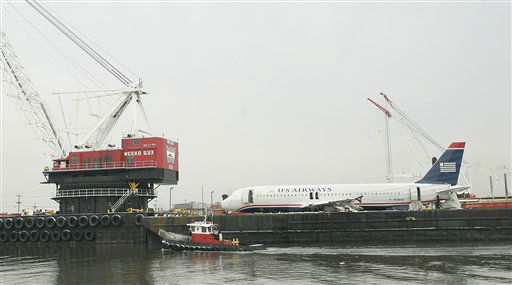 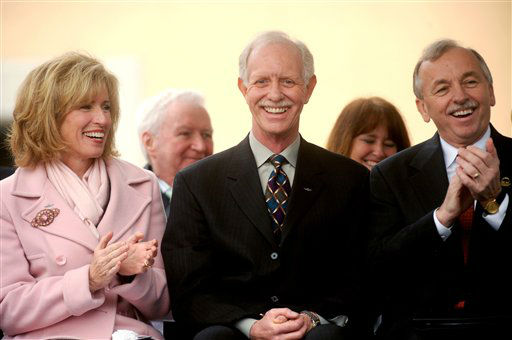 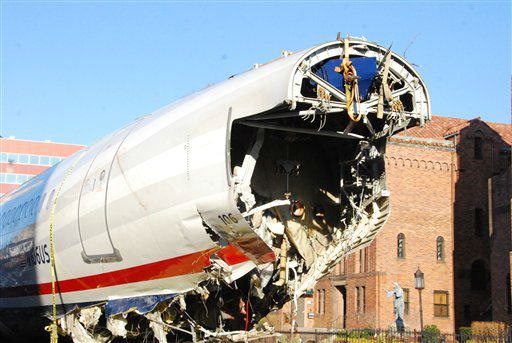 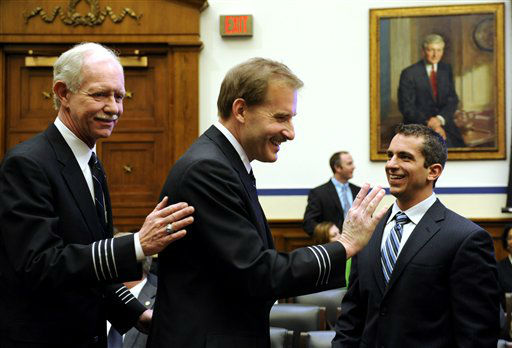 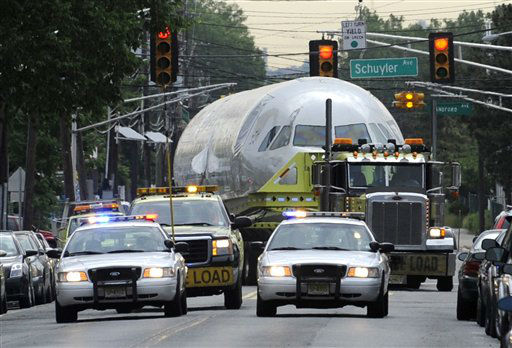