Girl missing since 2019 was murdered in New Hampshire, remains not found: Police

Harmony would be 8 years old if alive today.

With new evidence, police announced that 8-year-old Harmony Montgomery was killed in early December 2019 in Manchester. Investigators continue to search for the suspect and Montgomery's remains.

Authorities have determined that Harmony Montgomery, a little girl who disappeared in 2019, was murdered in Manchester, New Hampshire, in early December 2019, officials announced Thursday.

Harmony would be 8 years old if alive today.

Harmony's remains have not been found but "multiple sources of investigative information, including biological evidence," led to the conclusion that she's dead, New Hampshire Attorney General John Formella said at a news conference.

The missing persons case is now a homicide investigation, he said.

"Our investigators will continue to seek justice and look into the circumstances of Harmony's murder and search for her remains," Formella said.

"There have been many discussions, speculations and questions relative to where the system failed Harmony, and I myself continue to share the same concerns and still have many remaining questions," he said. "However, the homicide of this little girl rests with the person or persons who committed this horrific act. The Manchester Police Department will do everything within the limits of the law to ensure that the responsible person or persons for the murder of Harmony are brought to justice."

Aldenberg said he believes "there are people out there in the community that have information about this investigation who have yet to come forward.

"If you are that person, I implore you to do so now and come forward," he said. "Do it for this little girl."

The attorney general and police chief did not take questions from the media at Thursday's news conference. No suspect was named.

Harmony's mother, Crystal Sorey, had custody of her until 2018, according to a state report released in February. In 2019, a Massachusetts court ordered Harmony be sent to live with her father, Adam Montgomery, in New Hampshire, state officials said.

Harmony's last confirmed home was in Manchester with her father, her stepmother Kayla Montgomery, and her two half-siblings, according to state officials.

Sorey said the last time she saw Harmony was via FaceTime in spring 2019, officials said.

One week later, that same case worker noted a red mark and faded bruising under Harmony's eyelid, and both Harmony and Adam Montgomery told the worker the mark was from being hit by a toy while playing, the report said.

In subsequent visits to the home, "the children appeared happy and healthy," the report said. In the last visit, in October 2019, case workers found the abuse allegations unfounded, but added, "the situation was scored high risk for future child welfare involvement pursuant to the Risk Assessment tool citing the history of substance use, prior family history with child protection, and economic challenges," according to the report.

In January 2020, Adam Montgomery told the child protective services worker that Harmony had been living in Massachusetts with her mother since Thanksgiving 2019, the report said. The worker left a voicemail with Sorey to confirm Harmony lived there, but never heard back, the report said.

In September 2021, someone close to Harmony's mother contacted the Division for Children, Youth and Families with concerns, and the agency determined Harmony had never been registered for school in Manchester, the report said.

The Division for Children, Youth and Families then searched for Adam and Kayla Montgomery.

At that point, the investigation became a missing child case, the report said. 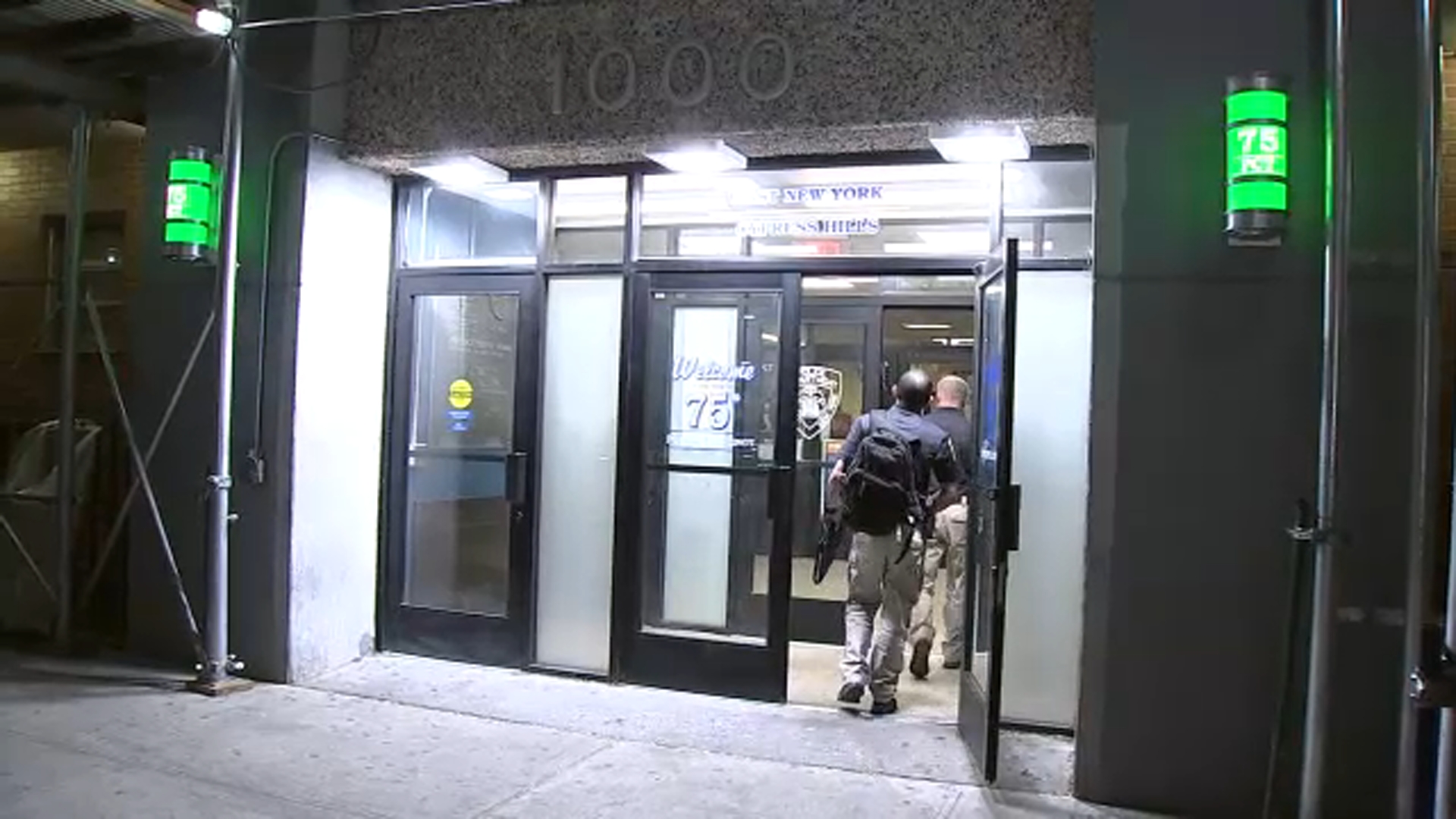